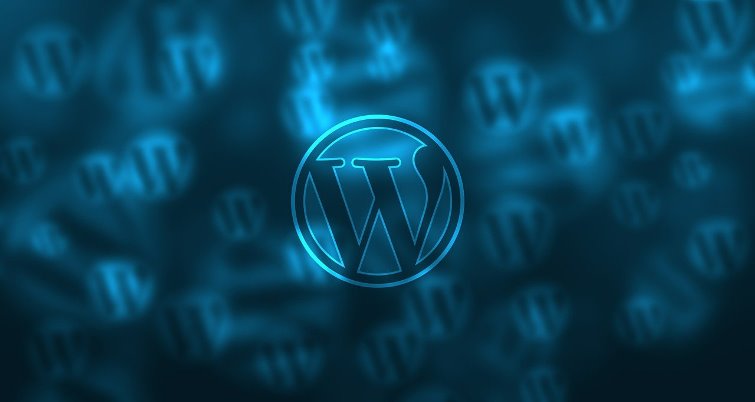 A major outage on the internet has affected some of the major websites including Reddit, Amazon and Twitch. Apart from these commercial sites even gov.uk which is the UK government website also faced an outage. Other websites like The Guardian, Financial Times and The New York Times was also affected due to the outage.

Fastly, a cloud computing provider said that it was behind the problems and added that there were problems with the global content delivery network and was trying hard to launch a fix. The firm released a statement which said that they have been able to identify the service configuration that had caused the disturbance across the points of presence across the globe. The statement added that the configuration has been disabled and the global network is coming back online.

The problem started around 11 am BST and went on for about an hour. Some of the other websites that were affected included CNN and the streaming sites like Hulu and Twitch. The outage also affected certain parts of some of the services like the emojis on Twitter. The websites soon started to get restored after being out for nearly an hour. It is the Edge Cloud that is responsible to speed up the loading times for the websites and also protects these websites from denial-of-service attacks. It also helps at a time when the traffic is peaking.

For now it seems as if the problems were fairly localized which means that online certain locations in Europe and the US were affected. But similar problems have also affected the Amazon Web services. Such incidences leave with a few questions if such a big infrastructure should be allowed to be handled in the hands of only a few big companies. This means that when something goes wrong it leads to a disruption on a larger scale. Such outages affects the functioning of a number of websites across the globe.