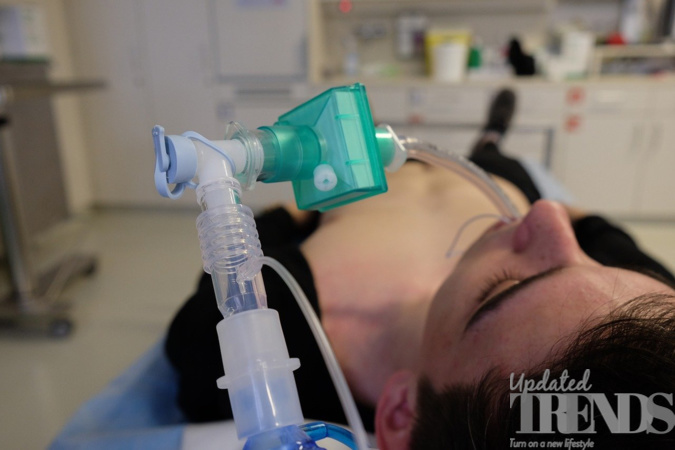 Millions of Sleep apnea devices and ventilators that have been used for the coronavirus patients have been recalled by Philips. The recall has been announced due to concerns that one of the components could cause cancer and even problems in respiration. An announcement on the recall was made by the company on June 14, 2021.

Concerns are regarding a piece of foam that has been used in a number of DreamStation PAP, CPAP and ventilator devices by Philips that can potentially release and degrade toxic fumes in to the patients. The patients who have been exposed to such devices can be at risk for cancer, nausea, inflammation, respiratory problems and vomiting along with other side effects. The recall has affected nearly 3 to 4 million of its devices.

Reports say that nearly 80 percent of the devices have been recalled and are being used for sleep apnea and the remaining 20 percent of the devices are ventilators. The site of the company has mentioned that a number of ventilators that have been recalled were being used to treat the coronavirus patients. The recall of the devices is going to be pretty expensive for Philips as it is expected to spend nearly 500 million euros or $606 million. Philips has also sent out a warning to the patients and said that patients who are using the ventilators should not stop automatically as the expected lifesaving benefits could be more important than the expected risk of the toxic foam.

Frans van Houten, the chief executive at Philips said that it is constantly in touch with the relevant regulatory agencies and also in close collaboration with the partners and customers to find the best solution. Van Houten added that they are also planning to issue fresh instructions for usage and a repair replacement program for the devices that have been affected. The chief executive also apologized for the inconvenience that will be caused to patients who are using the affected devices.