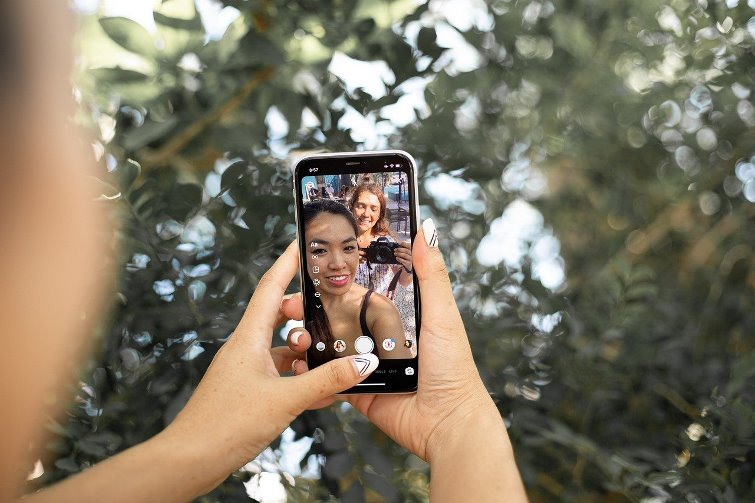 The ads in Instagram Reels had started testing in Brazil, Australia, Germany and India in the month of April, 2021. The ads in Reels does not come as a surprise ass it has become a fresh revenue generator for the company. Earlier Facebook also announced that it will be including in-headset ads in its Oculus Quest apps. Instagram launched Reels in August 2020 and the company is yet to share any specifications in terms of its new format.

In the month of January, 2021, Adam Mosseri, an Instagram leader had shared that the format has potential growth but it is still not satisfied with it. A spokesperson from Instagram informed that the format is not yet available in more than 80 countries. On the other hand competition TikTok has a wide range of audience and it is now also planning to charge nearly 2 million for a one-day ad.

While TikTok is indeed famous and has a huge user base, Instagram has also become equally popular among the users, especially due to the fact that it has a support of Facebook. Instagram is an app that allows the users to upload media with the help of filters and could be organized with hashtags along with geographical tagging. The Reels service attracted more attention when TikTok was banned in a few countries including India. Even the Trump administration had tried to ban the app but it continues to remain available as a number of orders by Donald Trump have been taken back by current US president Joe Biden.