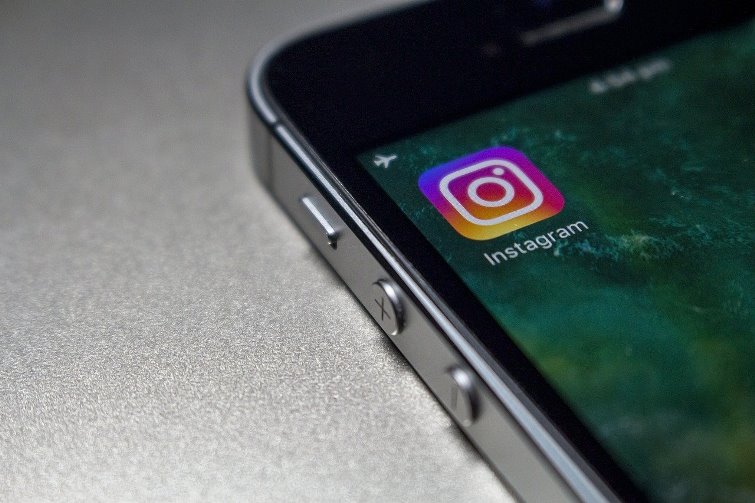 Ten years back Instagram started off as a photo sharing app where people shared some of their best pictures with their followers. But it is no longer the scenario now. Adam Mosseri the head of the company has said that they are no longer just a photo sharing app. The head posted a video on his social media accounts and expressed that the actual reason people come to Instagram is to get entertained. At the same time it is not the only application that provides entertainment at a crowded market place.

Mosseri also confessed that there is a lot of competition in the market and called out the names of some of the big names like TikTok and YouTube and added that there are a lot more options out there. The head also said that in order to remain competitive it needs to make efforts similar to those of its competitors. Mosseri also expressed that Instagram will be able to do that if it hands out more recommendations.

The head was actually talking about a test that started off recently that pitched ‘suggested posts’ on the timeline of the uses. Mosseri also assured that Instagram is also ready to embrace videos on a broader level and will be in future concentrating on immersive and fill-screen content. What he was trying to say here was that Instagram is here to adopt features that are similar to TikTok, which has a controversial reputation across the globe.

Instagram Reels is a proof that the company encourages change and also likes to accept things that its users could be interested in. TikTok has been banned in a couple of countries and this was when Instagram was the platform where majority of its users migrated. So overall the features like Reels, Stories and a dedicated shopping hub makes the platform a promising and a wholesome application for the users. With the growing competition it is expected that Instagram could add more for the user experience.