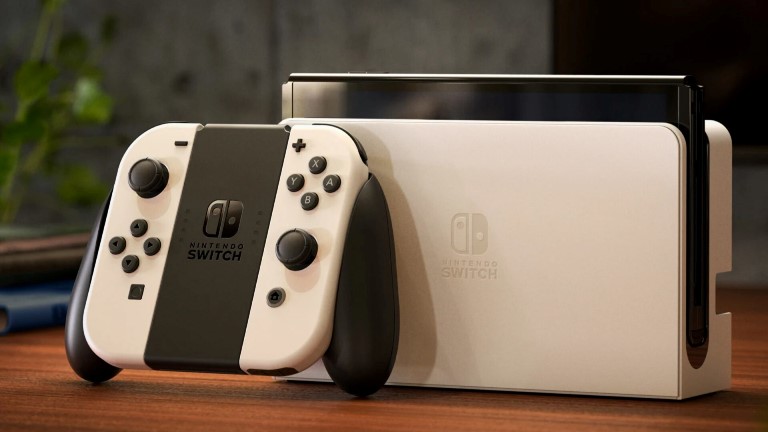 The Nintendo Switch console is a popular device among the gamers and the family is now all set to be expanded. The company has revealed its OLED model that has a 7 inch screen. The console will be launched in the United Kingdom on October 8, 2021 and will be priced at £309.99. People who wish to secure their consoles early can pre-order them. Preorders have gone live at Smyths and GAME. Even Amazon is expected to open preorders for the device very soon.

When Amazon begins offering the preorders, then a majority of people would prefer to place their preorders here. A number of Prime members would get the benefit of having a free delivery while GAME charges £9.99 to deliver the items. Even Smyths charges £6.99 for delivery. Talking about the Nintendo Switch OLED, the console is certainly expected to give a good experience for the gamers as it will be bigger than the earlier console that has a 6.2 inch IPS LCD screen.

In terms of the specifications, Nintendo has not mentioned much except or the fact that it will have an enhanced audio. It also has an integrated LAN port, which means that the players will get more reliable wired connectivity when they switch to docked mode. However, the dock is sold separately and it is expected that it would be compatible with the standard model as well. The new OLED model has been powered by the Nvidia Tegra X1 SoC processor that the Switch always featured. This means that the games will not run any better than the previous one.

The changes that have been introduced are few but it is still the same Switch that comes with a better experience for the gamers. It also supports the same games and accessories along with the same battery life. The console is priced at $350 and will be available in Neon Red and Neon Blue colors.