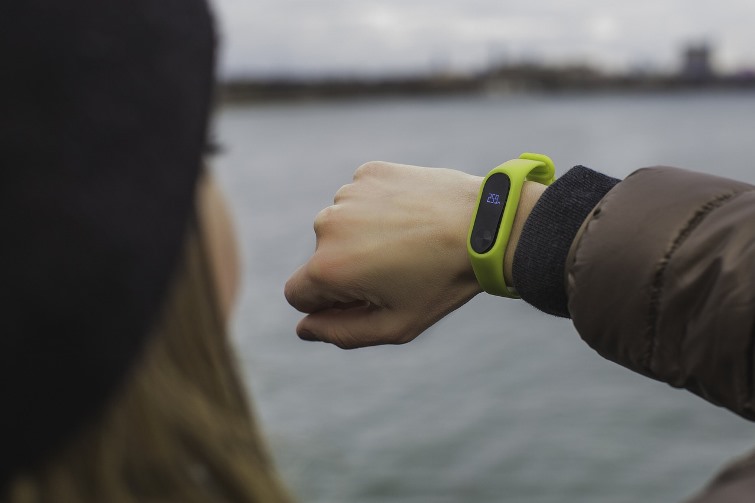 Fitness trackers are used by a number of people across the globe. The device is useful in a number of ways for people who are keeping a watch on their health and since the past year, it has also been helpful to study the effects of COVID-19 on the human body. With the help of data collected from people who were voluntarily willing to share their data, the researchers found that it takes nearly two to three months to recover from COVID-19.

The symptoms of COVID-19 varied in different individuals but on a general basis, some of the common symptoms were faster resting rate, reduced physical activity and excess sleep. Nearly 14 percent of those people who contracted the virus had taken a long time to recover and were called as ‘long haulers’. Such people showed fast resting heart rates that remained for more than four months. The symptoms of such people were severe right from the beginning. This particular information was a little surprising as some of the earlier reports had shown that many of the long haulers had at the initial stages had experienced mild symptoms.

Jennifer Radin, the epidemiolist from Scripps Research Translational Institute said that their data had shown that the severity of the early symptoms had shown a bigger resting-heart-rate response to COVID-19 can help to predict as to how long a person could take to recover. Radin also assured that in future with the help of a larger database and more participation they would be able to study why some people recover faster while others take a longer time.

The researchers have also said that this is the first time wearable devices are being used to track the infectious illness in the span of many months. The results have also shown that COVID-19 is a tricky virus that takes a toll on people due to which it becomes tough to recover, especially those who show symptoms.