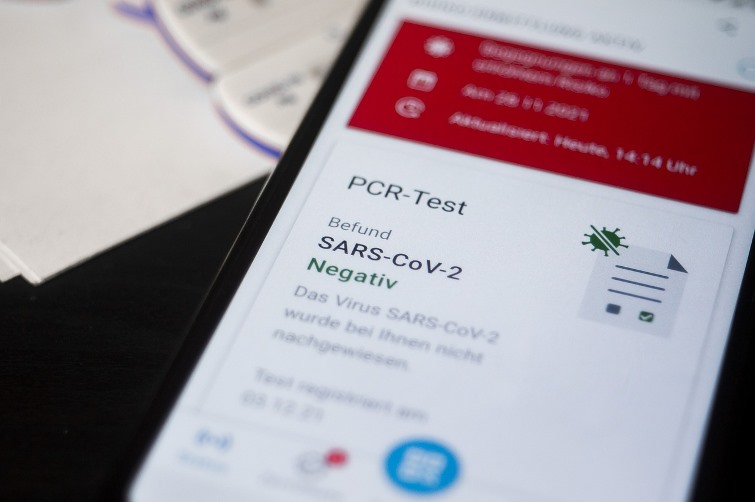 There was a time when there were no tests for COVID but then COVID testing kits were introduced. While the kits remained expensive, they were made a little cheaper for it to be affordable. Soon there were instant kits that were available through government based institutions but now there are kits that can be bought from the store and the kit can be used at the convenience of home. Now to take things further in to the coronavirus pandemic scientists have developed a new application that would help to determine if a person is infected or not. The new app is called the ResApp and makes use of the machine learning tech to read the sounds of the cough.

During the testing rounds, it was found that the app was able to correctly determine of the person had COVID in 92 percent of the people with infection. At this point of time during the pandemic, such tools for testing can surely prove to be a game changer and people would ultimately be less dependent on the rapid testing kits and PCR tests. Prof. Catherine Benett, a member of the COVID-19 Scientific Advisory Board of Ress App, said that with the help of the app, the number of Rapid testing kits and PCR tests would come down dramatically.

There are a few key signatures that is used by the machine learning tech in Ress App. The developers of the application had enrolled 741 patients in the United States and Canada that included 446 COVID patients. The participants were made to complete the survey on the symptoms that they were experiencing. They were also made to cough in to the phone which had the app installed.