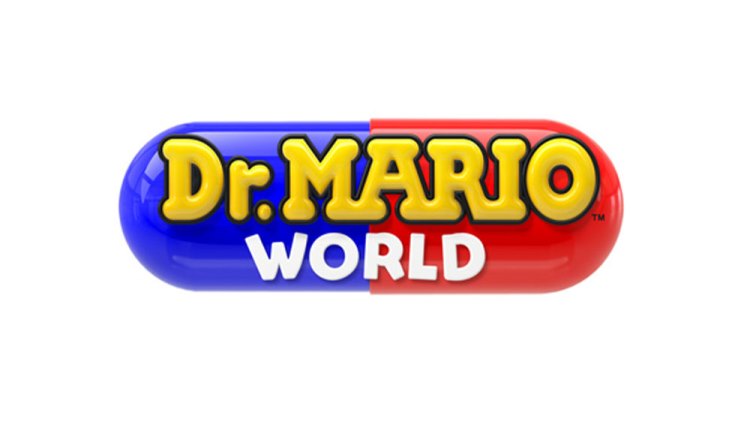 Japanese video game giant Nintendo has announced that its puzzle game series Dr. Mario World will be going out of service on November 1, 2021. The sales of its in-app diamond currency came to an end on July 27, 2021. The gaming giant launched it nearly two years back and is also the first of mobile games of Nintendo to be brought down. Sensor Tower that helps to identify about the growths of the apps, had collected data from six months after the launch of the game.

It was found that Dr. Mario World was one of the worst performing Nintendo smartphone game when calculated in terms of revenue performance. The bad performing games also include Super Mario Run due to its disappointing sales. It forced Nintendo to give importance to its freemium models. In comparison, the Fire Emblem Heroes has proved to be a big mobile hit and has managed to generate more revenue compared to the other mobile games combined.

Nintendo tried its every card and also went out of its way to make Dr. Mario World popular. But it was found that the game could not get much players and not many of them got hooked to it for the reason that it was not worth for constant operation. But it has to be noticed that mobile games continue to account for only a small portion of revenue for Nintendo and its overall earnings.

In 2020, the mobile and IP related income accounted for 3.24 percent of its revenue. It also included its licensing deals. The rest of the revenue is generated mostly from Switch. The coronavirus pandemic proved to be beneficial and profitable for Nintendo as the demand for gaming increased. As more people remained at home, the demand for the Switch consoles increased and contributed towards a profitable revenue for Nintendo. But some of the titles like Dr. Mario World failed to lure the gamers.