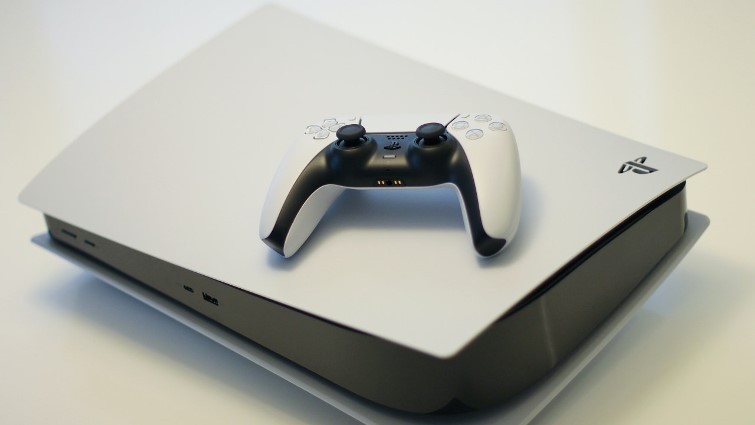 Tech giant Sony had launched the PlayStation 5 in November 2020 amidst the pandemic. Despite the restrictions, the console turned out to be a huge success and even today, the console remains in high demand. After the success of PS5, the company has now launched the revised version of the PS5 in the Australian market. Australia-based gaming website, Press Start has mentioned that the new version of the PS5 has a new screw at the base stand which means that the gamers will no longer need to use a screw driver. Because of the grip built around it, it can be adjusted by hand with ease.

Talking about the new version, the new PS5 models are 300 grams lighter than the predecessors. However, it is still not clear as to what Sony has removed to make it lighter. It has been noticed that the new PS5 chip has the number CFI-1102A while the original device has the model number CFI-1000. It clearly seems like the Australian market got lucky to grab the first stock of the new PS5 versions.

Sony has indeed removed the need for a screwdriver while accessing the base stand, but the gamers will need one if they want to access the M.2 SSD storage which is removable and also optional on the console. There are a number of options for the gamers while selecting the best PS5 SSD.

At the same time Sony is also planning to launch a removable SSD storage along with an upcoming software update. The new update is currently available for the beta testers and includes the improvements to the PS5 dashboard UI. The update also has 3D audio support for the built-in TV speakers. The PlayStation 5 continues to remain popular among the gamers and the new version has developed a new excitement. But since the console is lighter, it could be expected that it would be a lighter version of the PS5, but the curiosity would continue to remain.