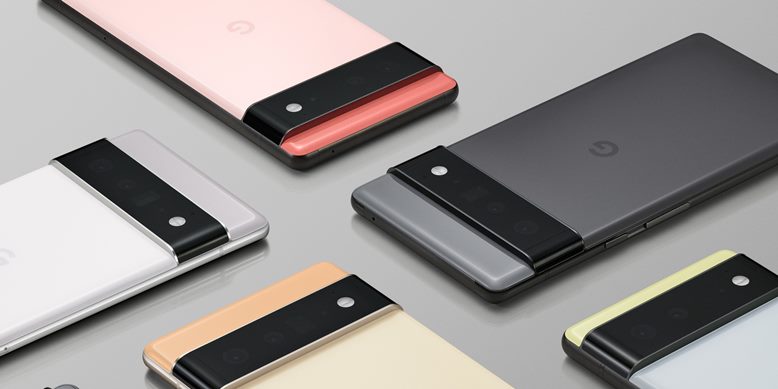 Search engine giant Google is yet to launch its Pixel 6 but has already made an announcement about the chargers. The company has said that it will not be including the charging adopters with the Pixel 6 and Pixel 6 Pro. Google has confirmed the news with one of the leading dailies, but has not given out any details. While this might be a good move for the environment, but not many people are happy with it.

Majority of people opined in a recent poll that companies should ship a charger in the box. A charger was till now a staple in a smartphone box. Just the extra earphones and cleaning cloths were excluded. But that was the situation only until October 2020 when Apple announced that it would not include a charger with the iPhone 12. It had also excluded the headphone jack when a number of companies took the same move.

Moreover, even Samsung has not included the chargers in this year’s flagship phones and it started from the Galaxy S21 series. Even the new foldable phones are not shipped with the charging adaptors. Companies have argued that not including the chargers helps the environment as it helps to reduce the e-waste. Hundreds of millions of smartphones are purchased by consumers and they are shipped with equal number of chargers. Not including them will reduce the material waste of copper, tin and zinc ore and will also reduce its mining. It will lead to less emissions and less environmental pollution.

But the company looks at it from a different perspective. Not including the charger will reduce the packaging cost significantly and it will also help to ship more number of smartphones per container. People have a number of chargers with them in a single household as every time a person upgrades the smartphone, there is a new charger. If the users are still not satisfied, they still have the option to buy one for their brand new phone.