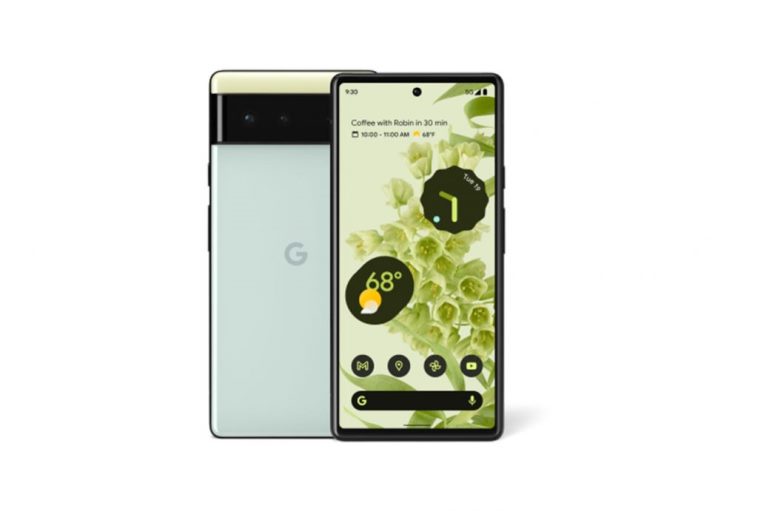 The Google Pixel 6 and the Pixel 6 Pro has already become popular among the gadget enthusiasts. Now it seems like the best time when the search engine could roll out an affordable version of the flagship device of the company so more people could be able to get their hands on it. It is expected that the new smartphone from Google could be launched sooner than expected. Speculations are strong that the Google Pixel 6a could be launched in May 2022.

This is the time when the search engine hosts the annual Google IO event but this year’s official announcement for the event is yet to be made. Some of the reliable sources have revealed that the Google Pixel Watch could be unveiled at an event on May 26, 2022. This has indicated that the upcoming expected and much awaited handset could also be launched at the same time. To go back at the time when the Pixel 5a was launched, it was first launched in the United States and Japan only first and was later launched in August 2021.

Even the Pixel 4a 5G was launched in September 2020 while the Pixel 4a was announced in August 2020. However, the ‘a’ version of the Pixel is expected to be launched earlier than expected. It has to be also noted that the Pixel 3a XL and the Pixel 3a had seen a launch in May 2019. This would leave with a clear idea calculation that the actual flagship phone would be launched later in the year. A launch event in the month of May, 2022 would indicate that Google is clearly making efforts towards recovering from the COVID pandemic and is dealing well with the supply chains.

Moreover, one has to wait and watch if the smartphone would be widely available for the international market as well. Apart from the features, the company has always made sure to make its ‘a’ series affordable.