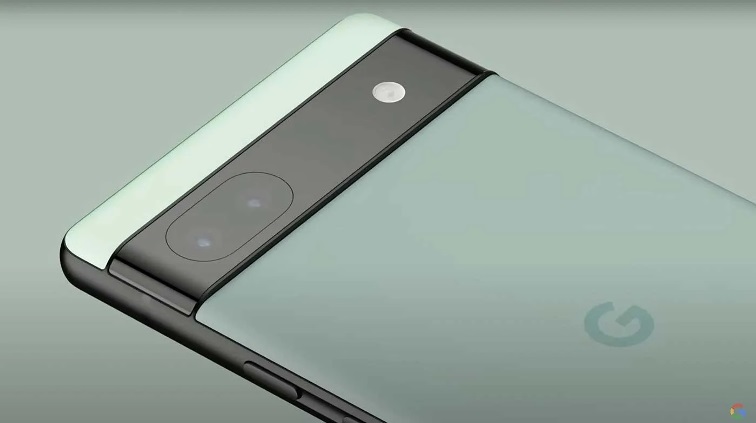 Search engine giant Google has recently revealed the Pixel 6A during the Google I/O on May 11, 2022. The new smartphone by the search engine has got some good features to boast for a mid-range device, but comes minus a 3.5mm headphone jack. This was something that Google had once mocked Apple after for , but has now dumped it for its own handsets. The trend started off with Apple with its iPhone 7 in 2016. Eventually, a number of other smartphone manufacturers followed the suit and removed the headphone jack.

However, this is not the first time, the search engine gave up on the jack. In an ad that was released in 2016, Google had brought to notice about the key feature of the 3.5mm headphone jack while calling it as ‘satisfyingly not new’. That was the same year when Apple had launched the iPhone 7. But soon the headphone jack had vanished with the Pixel 2 that was launched later in 2016.

However, this time, there is a good reason for Google to drop its headphone jack from its Pixel 6A. It want to make a better case to sell its wireless headphones. The Google I/O event also saw the launch of the new Pixel Buds Pro which makes sense and there could not be a perfect timing to get rid of the headphone jack. Google surely has its edge and the Pixel 6A seems promising as well.