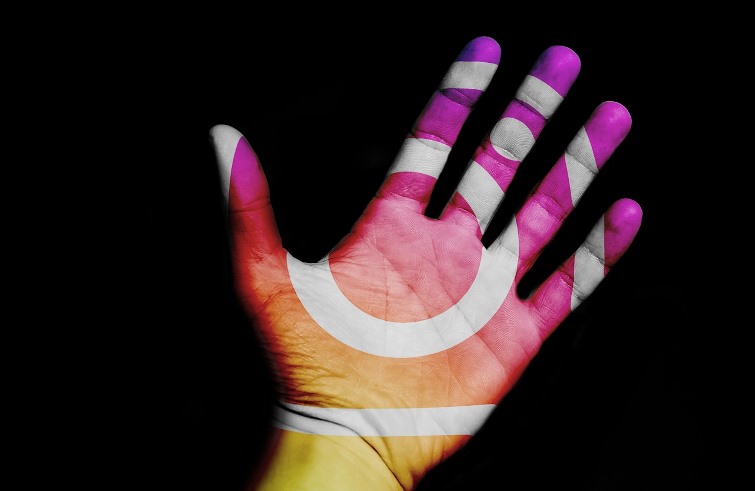 Photo sharing site Instagram will require all the users to enter their birthdate before they use the app. The fresh move has been taken and announced by Facebook with an aim to create a child-safe experience for the users who are under the age of 18 years. The requirement by Instagram has been introduced just two days before United Kingdom is ready to enforce an age appropriate design code.

The code will help to identify the child users and will be taking special efforts to take care of their personal data. It will also help to prioritise their well-being and limit the attempts to alter their behavior. As a part of the sign-up process, the new users are required to enter their birthdate since 2019 but now for the first time even the existing users will be asked to mention about their age when they open the app. If the users dismiss the post, the posts would be blurred which are marked as sensitive.

But eventually, the users will have to add their birthdate if they want to continue to use the app. Instagram in a post said that the information will allow them to create fresh safety features for the young people and will also ensure that the right experience is provided for the right age group. Some of the recent changes included when adults were prevented to send messages to people under the age of 18 who don’t follow them. Moreover, the company also started to default new accounts that belonged to people under the age of 16 to a private setting.

Instagram has also prevented advertisers to target audience under the age of 18 and also prevents them from using any information other than the basic demographics. Not just Instagram but other companies like Google and TikTok have also made similar changes on how they treat the child users. The photo sharing site does not ask for a birthdate proof from the users but has a number of other techniques to identify children who have entered false information.