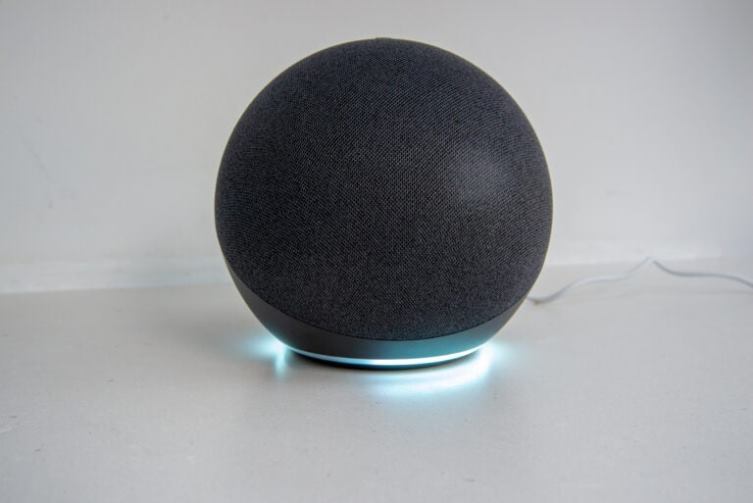 A new feature has been launched by Amazon for Alexa that will make sure that the users will be able to hear what the voice assistant is saying when the TV is louder or the people in the room are talking loudly. There could be times when the users might not be able to hear the voice of the assistant due to other dominant factors in the surrounding. But the new Adaptive Volume feature will allow Alexa to speak louder if the assistant detects a lot of noise in the ambience.

The company while launching the feature talked to a leading daily and said that the aim to launch is to allow the users to hear the response of the voice assistant. It is expected to work at an ambience at home or at work. People who are out of the United States will not be able to try out the feature. At the moment Adaptive Volume is only available for the people living in the United States.

One of the leading publications tested the feature with the help of an Echo Dot that was kept next to a Desktop PC with a spinning fan. The performance was found to be inconsistent as Alexa on a few occasions responded in a louder than usual voice, but rest of the times it talked in its regular pitch. Going by the random testing, it is possible that the company might still be working on the feature and this might be the reason why it is only available for the users in the US.

However, Amazon has not clarified, if the Adaptive Volume feature also makes the voice assistant respond in a quieter voice when there is no voice in the ambience. But Alexa already has the ‘whisper mode’ that makes it to respond on a soft voice when the user whispers the commands. The uses need to just say ‘Alexa, turn on adaptive volume’ to test the feature.