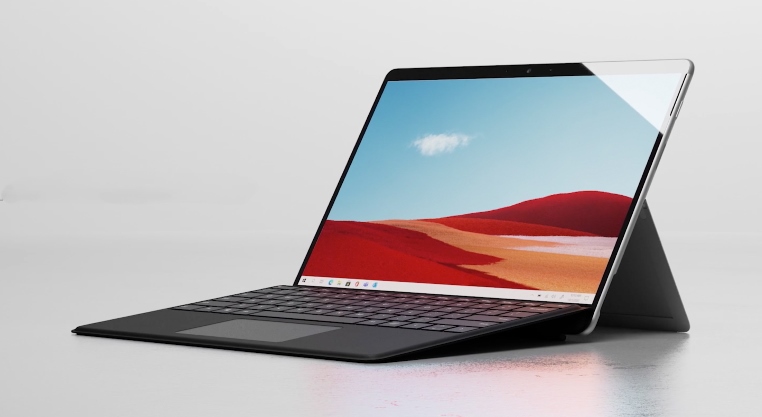 Software giant Microsoft is all set to hold a Surface event on September 22, 2021. The company at the event is expected to talk about the devices as well as Windows 11. Microsoft is ready to launch Windows 11 on October 5, 2021. The upcoming four Surface devices could have the latest software features in the new Operating System. However, it will not be all about Windows 11 as the company is also launching a second version of the Surface Duo foldable device that will be powered by Android in the upcoming week.

The event is expected to begin from 11 AM ET/ 8 AM PT on September 22, 2021. The Surface Pro is its flagship Surface device and has remained ever since Windows 8 was launched in 2021. The company is now planning to launch a new Surface Pro 8 that would be ready for Windows 11. In terms of design, the users should not expect any major changes. It has earlier clarified to the businesses that the company would continue with the Surface port connectivity. Microsoft has also said that the overall hardware design would be compatible with the accessories and docks.

More updates about the new devices would be out on the day of the launch which is expected t be watched by millions.