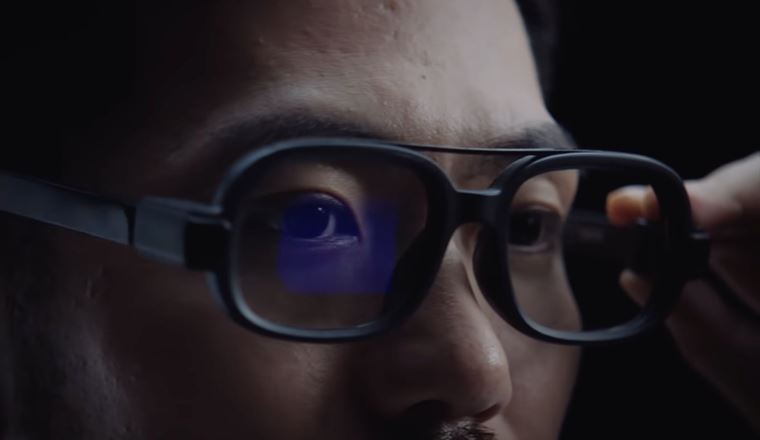 Chinese tech giant Xiaomi has always focused on expanding its presence in the market by researching and launching different products apart from just smartphones. While the world is celebrating the launch of the much awaited iPhone 13 series, Xiaomi has turned everyone’s focus on its Xiaomi Smart Glasses. However, the company has said that the idea is just a ‘concept’. But considering its earlier ‘concepts’, they soon turned real and went on sale. For the upcoming smart glasses, the company has not given a release date or a price point.

Despite the excitement, it has to be clarified that Xiaomi continues to have its feet on the ground as it has not done anything extra ordinary that has not been done by the Snapchat spectacles or Google Glass. Talking about the Xiaomi Smart Glasses, they look bulky like the prescription glasses that have a 5 MP camera in a corner and has a display system on the other side. The display system has a microLED display that has a series of lenses and has a waveguide lens for the right eye only. The glasses can only display green.

However the biggest AR glasses product continues to be the Snapchat Spectacles and they take a more advanced approach towards the vision and features a full-color waveguide lenses. Xiaomi has microLED while Snapchat could be having the tiny DLP projectors that protect the waveguides. But the Xiaomi product is not much focusing on the 3D object capabilities as it has only one display lens so the glasses cannot display 3D in any case.

Software has been the biggest problem for AR glasses and there isn’t any AR operating systems in the market. But Xiaomi managed to show five functions with phone calls, notifications, translation , maps and picture taking. It is using a customized version of Android for the OS along with the XiaoAI AI Assistant that will become the primary ways to interact with the glasses.