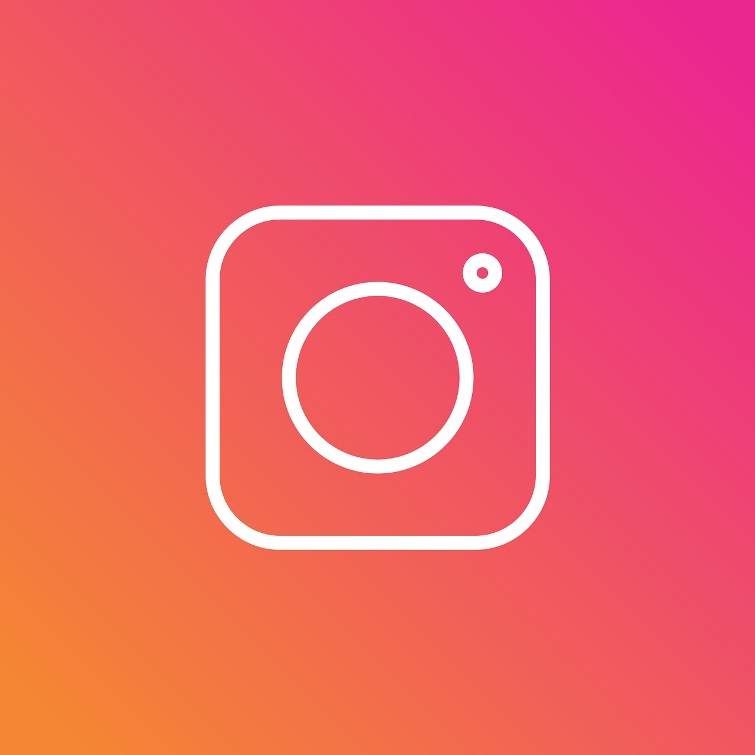 Photo sharing site Instagram is all set to launch its first parental controls in the month of March, 2022. The new features would be introduced as the company continues to face pressure to provide a better shield for its young users from harmful content and would also prevent them from overusing the product. Information about the progress was given by Adam Mosseri the head of the app in Meta, the parent company of Facebook and Instagram.

Mosseri in a blog post said that with the launch of the new feature, the parents will be able to see how long their teen children have been using Instagram and will also be able to limit the amount of time that they spend on the app. Even the teenagers will be able to tell their parents if they have reported anyone for a violation of the policies of the social network. The head added that these will be the first version of the tools and they would continue to add more options with time. The blog post further mentioned that the company was developing other Tweaks for child safety.

The users will no longer be able to mention or tag the teenagers who do not follow them. The feature is also being launched by the app for all its users in the month of January. Despite the announcement, it cannot be said if the lawmakers would be satisfied. Senator Marsha Blackburn from Republic of Tennesse said that Meta is trying its best to shift the attention from their mistakes by launching parental guidelines, content control features and more that should have been in place long before.

Instagram has joined the bandwagon with some of the major tech giants to introduce features that provide protection or explored changes on how children used the platforms. The new reforms are being carried out as a part of the new child safety guidelines introduced in Britain.