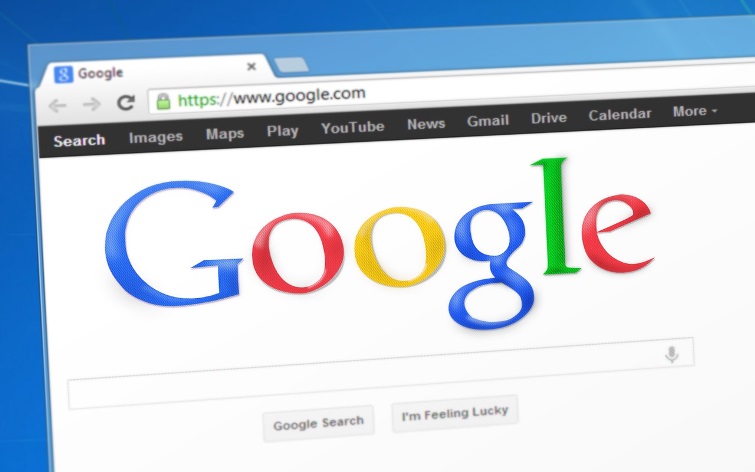 Search engine giant Google has issued a warning for all its Chrome users across the globe. The company has recently released the version 99.0.4844.84, which is an emergency update. Google has warned that people who have not yet updated with the new version should do so at the earliest, or they would remain open to a dangerous vulnerability. A fresh security flaw has been identified and has also affected Microsoft Edge which is a default browser in Windows 10.

The Edge makes use of the same Chromium open-source code that is used by Google. Microsoft has also issued a patch for the vulnerability. Google has released a press release which has mentioned that it will have to keep the details of the bug confined till at least majority of the users are able to update theo9r respective browsers with the recent fix. People who want to know if their respective browsers are updates can click on the three dots on the upper right corner of the browser and click on Help and then About on Google Chrome as well as Edge.

The option will show if the browser has been updated or not. If it says that ‘Chrome is up to date’ then you do not have to worry about the fresh vulnerability. If you see that the update is available but has not been updated, then you need to immediately click on the update button.

Reports have said that apart from Google Chrome and Microsoft Edge, other browsers might also be exposed to the vulnerability and it includes the browser of Samsung, Brave, Amazon Silk and Opera. These are some of the other popular browsers that are being used by people across the globe and people who use them should lookout for updates immediately. Since not many details are available about the bug/security flaw, it is important for the users to take the threat seriously and follow the updates on a regular basis.