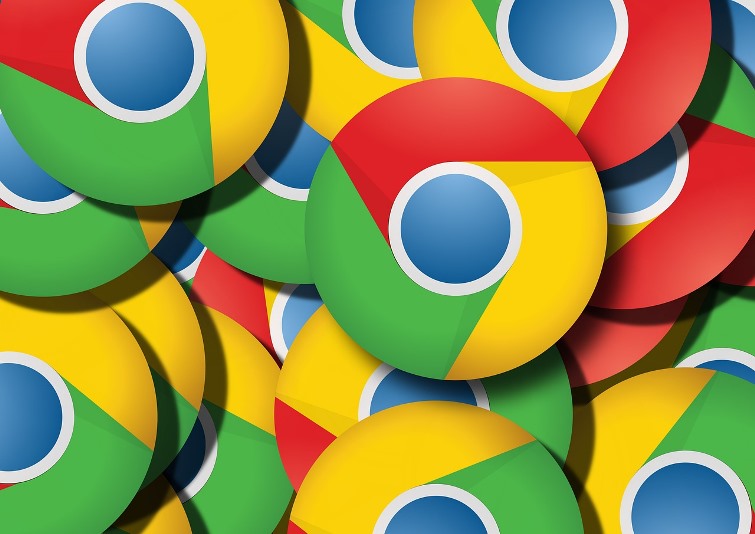 Search engine giant Google has issued an urgent warning for all the Chrome browser users across the globe. The company has released an official statement which has warned the users across the globe that all the information of the users on the browser could be compromised while warning that it could easily be targeted by hackers. The statement has mentioned about 30 security flaws and has also called it as a ‘high’ level threat.

Google is expected to launch an update in the next few days to fix the bugs which has affected macOS, Windows and Linux. For now, it is not clear as to who has hacked the firm and if any users have experienced any compromise of their vital information. Google has also said that more hack details have been restricted by the company and it currently focusing on providing a fix for majority of the users. The company has also said they would retain restrictions if they found that he bug also exists on the third party library and have not yet been fixed.

Meanwhile, people who use Chrome can also manually update their browsers by maneuvering through the settings feature. However, the browser will be automatically updated in the matter of a few days. To find the settings, the users have to click on the three dots on the top right corner of the browser and scroll down to find ‘settings’.

Although software upgrades are common in Chrome, but this one seems to be urgent as the threat remains of high level and immediate action is required to be taken by the users who need to be careful of the information that they enter. Even President Biden has warned Americans to remain alert from the cyber attacks that could also come from Russia amidst the ongoing invasion in Ukraine. The users are also advised to avoid browsing unfamiliar websites and has also asked the users to refrain clicking on links from unknown sources.