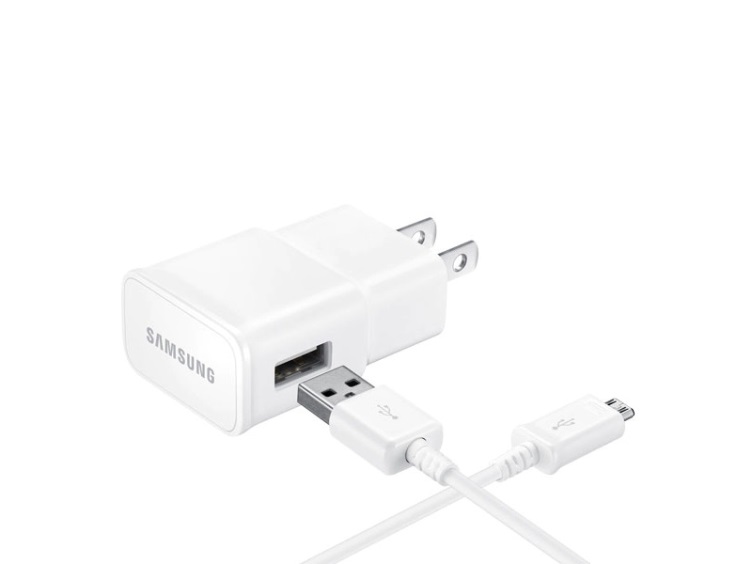 South Korean based smartphone manufacturing giant Samsung is facing a backlash for not including the wall-chargers  with its flagship phone packages. Legal action is being taken by the consumers in Brazil against Samsung for the same. But the South Korean giant is not the only company to face the criticism. iPhone manufacturing giant Apple is also in a similar situation. The company has also stopped providing the wall-chargers with the newly launched iPhone 12.

On the other hand Samsung had stopped offering the chargers with the launch of its Galaxy S21 in 2021. Samsung and Apple had cited environmental issues for their decision to not include the chargers with the package. As a result, the consumers who want to have a charger will have to buy one separately. But the decision did not go down well with a number of consumers, while considering the fact that the prices of the flagship phones have not been affected much. As per the Ministry of Justice in Brazil, about 900 Procon departments might end up suing Apple and Samsung. Procon is a foundation  that helps to protect the consumers’ rights in Brazil.

The departments are soon expected to present a case while offering solutions, before they will be able to reach a final decision if sanctions would be essential. Meanwhile, the companies involved have already paid for the consequences of their decision. Apple has reportedly paid a fine of BRL 105 million towards the Procon of Sao Paulo. Even Samsung was fined in Fortaleza. Another report has claimed that Samsung and Apple were fined BRL 26 million , but it is unclear if it was a combined figure or each company was fined with that figure.

Another thing has to be noted that Samsung offers wall chargers for its non-flagship smartphones that includes the Galaxy A53. The smartphone does not come with a charger in other markets. May be the company decided to offer the charger to avoid any further backlash.