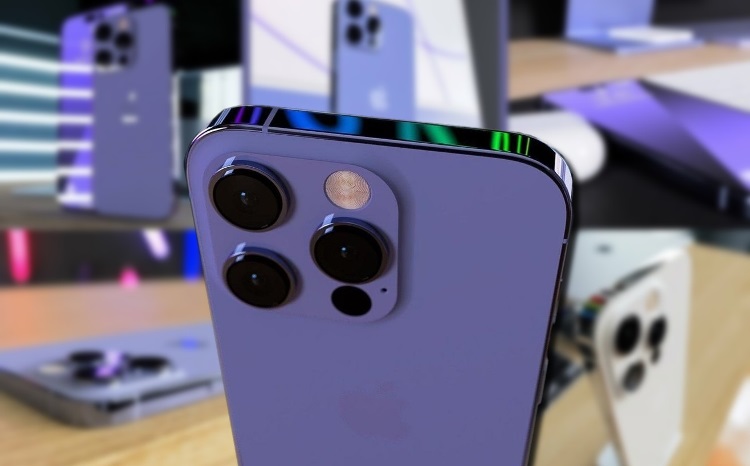 After the success of the iPhone 13, Apple and the iPhone fans are now looking forward to wards the launch of the much awaited iPhone 14. And a few recent reports have given out an idea about the launch date in 2022. One of the Apple-focused site has claimed that the Cupertino based company is all set to conduct its September event on September 13, 2022. This marks the very middle of the month and is also a date that everyone had expected.

However, the date is not an official one and should be still considered as a speculation and a probable date. There are also possibilities that the company might push the date due to a number of reasons and even the leaker of the date might also be wrong. More reports have said that Apple will be hosting an event on September 13, which might not necessarily mark the launch of the iPhone 14. But the timeline has come up as Apple has the pattern of hosting iPhone launch event in the month of September. Apart from the iPhone 14, a number of other gadgets are expected to be launched.

Some of the reports have also said that there would be four versions of the iPhone 14 and that the standard version might come up with a Max, Pro Max or Pro version. The event might also see the launch of  the Apple Watch 8 with an Extreme Edition that would be suitable for more outdoor usage. Apart from that the event might also come up with an Apple Watch SE 2, a new iPad and the AirPods Pro 2.

With so many products expected to be on the launch list, there are high expectations that the company might host two events like it did in 2020. That was also the year when Apple launched new Apple Watches and new iPads. Apple has the pattern to announce launch events about a week  before they actually happen.