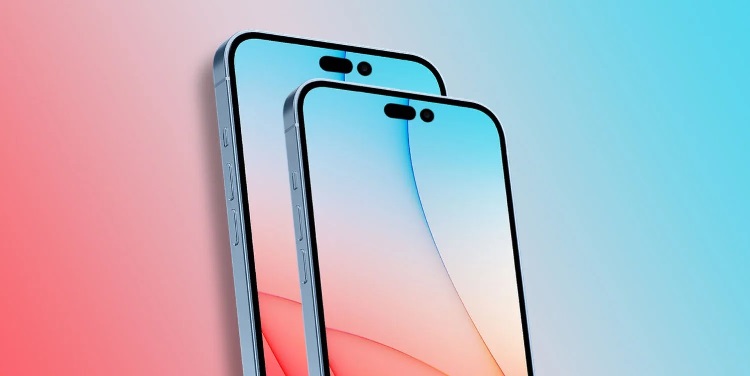 iPhone maker Apple might be ready to introduce always-on display on the upcoming iPhone 14 Pro and the Pro Max. A new report has mentioned that  the new feature could be introduced with the iOS 16 that will allow the device to display some limited information even when it is locked. The report has added that the always-on mode for the iPhone could work similarly to the way it works on the Apple Watch Series 5 and the upper versions. To allow the always-on mode to be enabled, the iPhone 14 Pro and Pro Max will drop the lock screen’s frame rate. This will allow the device to conserve some energy when the display remains powered.

For now it is not clear if the new iPhone will also have the same LTPO display which is a low-temperature polycrystalline oxide powered that is used by Apple on its newer Watch models. The low-powered screens play a major part in the proper functioning of the always-on display and help the device to refrain from consuming too much power. It was in 2021, when the analysts had predicted that the iPhone 13 would be powered by an LTPO display which would have an always-on display mode. There are a number of Samsung devices that have the always-on display feature, which displays time, battery level date and more while the phone remains locked.

The recent predictions have mentioned that the iOS 16 might come with similar functions and would include wallpapers that would have widget-like capabilities. Meanwhile, the Worldwide Developers Conference is fast approaching on June 6, 2022 and the company is yet to announce about the changes.

There are expectations that Apple could come up with windowing as well as multi-tasking features on the iPad. More reports have revealed that Apple could also renew its System Preferences menu and it will make it look similar to the Settings app on the iOS.