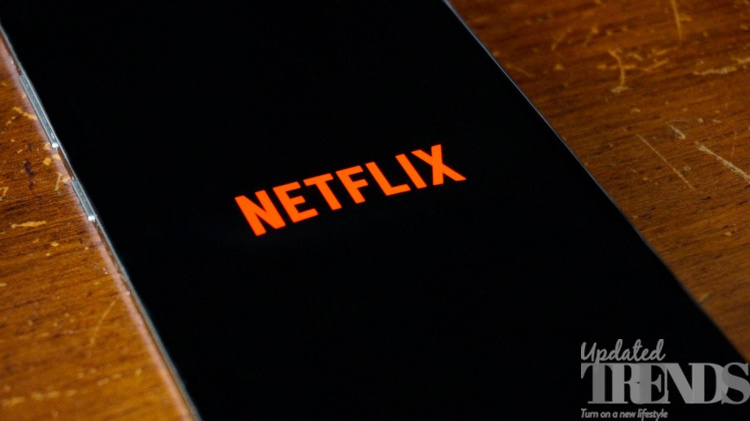 Streaming giant Netflix, which is already struggling to keep up the number of its subscribers, has now started charging customers who share passwords with friends. The change does not come as a surprise as the company had announced about its intensions in the month of March, when it had revealed that it has lost nearly 2 million of its subscribers. The recent announcement has made it clear that the company does not want people to share their account passwords with others or beyond their households.

A test was conducted in the countries like Peru, Costa Rica and Chile to fish out the password sharing accounts. However, the plans to deal with the password sharing issue did not go as planned. Another report has claimed that Netflix is asking the users to pay extra for infringement of their policy  that has stated that the account should not be shared by the individuals beyond their household. But here the users opted to cancel the subscription after the streaming giant charged a few of its customers for moving against their policy, which has left a number of people amused in Peru.

After talking to a number of Netflix users, it was found that  they were not previously informed about the additional charges or the new policy. However, some of the users continue to share the accounts and have not received a notification for the additional charges. A spokesperson for Netflix said that the rollout of the new policy is in progress and that there are possibilities that different subscribers might be charged differently.

Netflix aims to prevent the practice of password sharing that the company sees as a problem. The measures by the company are currently being taken only in Peru, Costa Rica and Chile. However, extra charges by Netflix might soon be rolled out in other countries as well. The company is currently in the testing phase and might expand its policies towards more countries soon.