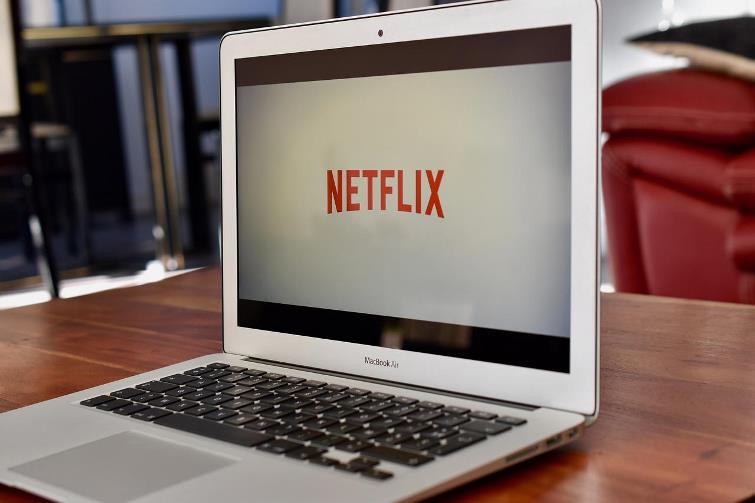 OTT giant Netflix is taking a number of steps to revive is position in the segment. The company has now started to direct the users on iPhone and iPad to an external webpage, where they would be able to sign up for the service. The recent change has been noticed after Apple had started to allow the reader apps  that provided access to digital content like Spotify and Netflix. Until 2018, Netflix did not offer any external sign-up links on the iPhone and iPad apps.

Instead the users had to navigate within the Netflix website from the web or mobile application if they wanted to sign up for the service  before they accessed the app. The changes were made to comply with the new policies laid down by Apple which made it tough for the apps to get its 30 percent commission on the in-app purchases. AS a result it also prevented the developers from providing a link to an external sign-up page. So the new users found it difficult to understand if they would be able to sign up for Netflix using the app.

But now it seems like things are changing and the users of the iPhone and iPad are able to see an external link inside the Netflix app that can be used to sign up for the service. Some of the users have reported that when they click on the link they are being warned that they are now being directed to leave the app to an external web page. The notification also warns that any transaction that is made on the external page is not affiliated by Apple.

Netflix has not acknowledged the change officially as the support page still mentions that the users of iPhone and iPad cannot access  the sign up page. Apple has now started to relax the policies for the readers app but it continues to have  strict guidelines for the developers.