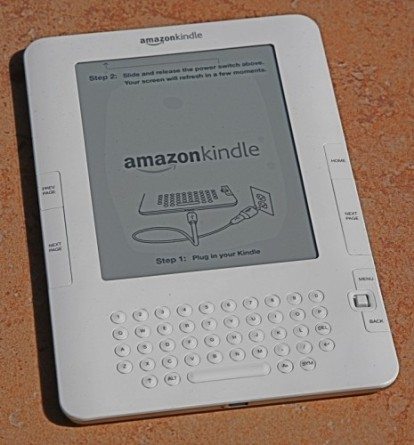 Schools in the US are set to benefit from Amazon.com Inc’s foray into the education system with their Kindle e-readers and tablet computers. Currently their rival Apple has been able to successfully cash in on the school system with sales of its iPad tablet.

Schools in the US have been receiving Amazon Kindles in the past few years at big discounts, as the company tested the product with students from kindergarten to the 12th grade. Now the technology company has launched a service called Whispercast, to allow schools to manage their Kindles from a single location online. Accounts can be set up by administrators and teachers depending on class or grading level.

Amazon is looking at the educational system as a potentially large market to tap into, saying that they would like to encourage reading among kids. Jay Marine, who is the vice president of Kindle product management said that Amazon would like every person to own a Kindle, and that they would do anything to make that easier.

On the flip-side, Carl Howe from the Yankee Group said that there limitations to digital books over physical ones, mentioning that physical books can be re-sold, unlike their digital counterparts. He also spoke about how it would be tough for students who are used to putting bookmarks in multiple physical books to do the same on an electronic copy.