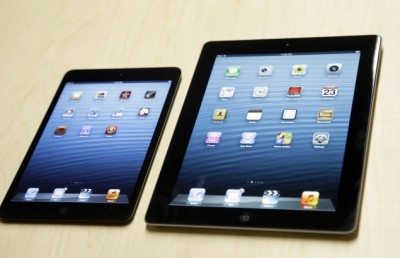 US computing giant Apple have probably not done themselves any favors with the timing of their iPad mini launch, according to industry experts. Sameer   Singh, who works with Tech-Thoughts said in an email on December 4, 2012, that cannibalization of Apple products may cause their overall profit margins to drop. It’s possible that Apple may be able to add 3 million more tablets to their bottom line in a record quarter.

Singh said that many people have been buying the iPad mini, but a portion of this population would have gone in for an iPad if the smaller cheaper version was not announced. Cannibalization occurs when products of a particular company take aware revenue from other products of the same company, when both offerings feature similar traits.

Sameer was of the opinion that almost as many as 50 percent of potential Apple customers would go in for an iPad if the iPad Mini was not around. Thus the 7.9-inch iPad Mini will be cannibalizing half the number of potential customers of the bigger 9.7-inch iPad.