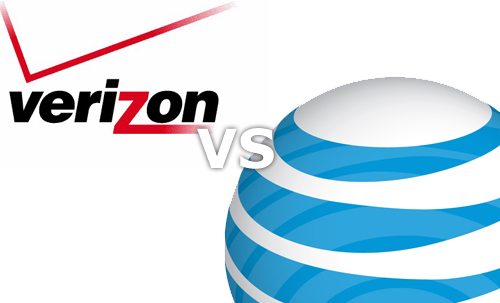 Gadget Herald: The latest study taken in the US provides some shocking revelations, especially for AT&T, as one of every four customers are surely going to switch to Verizon. This statistical analysis shows that some 26% customers from AT&T will move to Verizon, as the company will launch the iPhone in the month of February.

Some four thousand US customers were questioned about their approach towards Verizon; one of every four of them had a positive approach. They are showing signs that they will surely dump AT&T once their contract is over. Verizon recently confirmed that it will launch the Apple iPhone 4 early in the month of February.

The main reasons the AT&T customers are having negative feedbacks about the service is, one their calls being abruptly dropped and the other is poor reception. But there was a positive sign with AT&T, and it is that the wireless carrier was able to improve its dropped call rates, but will this prove to be helpful enough for AT&T to save its customers.