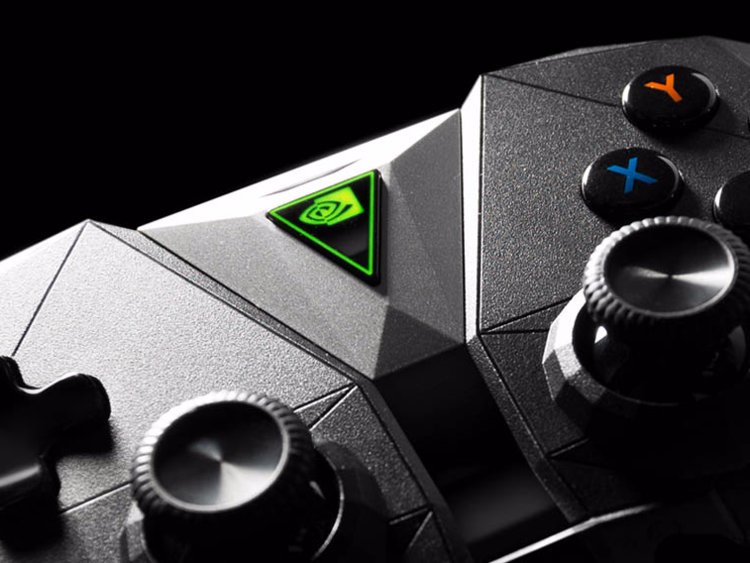 The streaming world is expected to be the next battleground for gaming. Another major company Verizon is all set to launch a video game streaming service of its own. The reason behind the launch is to probably compete with the similar offerings from the other giants like Amazon, Google, Microsoft, Sony, Electronics Arts and others.

A leading daily has reported that Verizon is launching the Game-streaming service known as Verizon Gaming. Reports say that the platform is already being alpha tested with the Nvidia Shield device. In future the service is expected to be rolled out for Android smartphones and will also support an Xbox One controller paired wirelessly with the Shield or Android device. At present there are more than 135 games that are up and running under the current testing phase.

The games that are running under the testing phase include, God Of War, Fortnite, Red Dead Redemption II, Battlefield V and many others. The report added that the current testing phase is concentrating on making the experience as smooth as possible. So far no reports are out about the date of launch or its pricing. Like the reports say, it is still under a very amateur phase. No matter when it would be launching, one thing has been made clear that the game streaming could be a very big deal in the gaming world and is expected to happen sooner.

Meanwhile OnLive might have been a failure but the other companies like Microsoft, Sony, Amazon, EA and others are investing in the game streaming and this might be the time that streaming has enough resources and momentum behind it. One of the good factors of video game streaming is that the gamers do not need a powerful or an expensive hardware to play games at home or on the go. Just stream games that run on hardware at the data centres and get streamed to whatever device the gamers might have. At the same time the hardware like Xbox and PlayStation consoles are not likely to vanish any time soon.