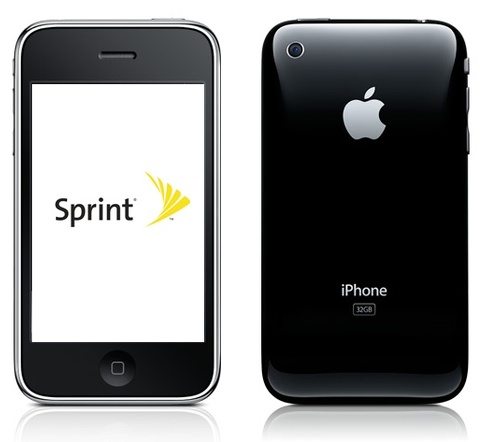 Gadget Herald: After Verizon announced that it will launch the iPhone 4 in the coming month of February, it seems T-Mobile and Sprint too would follow Verizon’s heels very soon. There are millions of customers in the market who are just waiting for the official launch, as they want many iPhones in their hands, but not with an AT&T contract.

One thing is for sure there will be millions of iPhones sold in the market post 10th February, and this also indicates that many of them will include the current AT&T iPhone users. But there is some good news for AT&T iPhone users also, as many of the people will start using the Verizon iPhone 4, the 3G network traffic on AT&T will be shared, and thus there should be less congestion.

Amidst this commotion, there are rumours which say that Sprint too is not way behind; the company may make a major announcement on the 7th February this year. Speculations show that Sprint could speak up about their upcoming iPhone, but we are still unsure about this news.