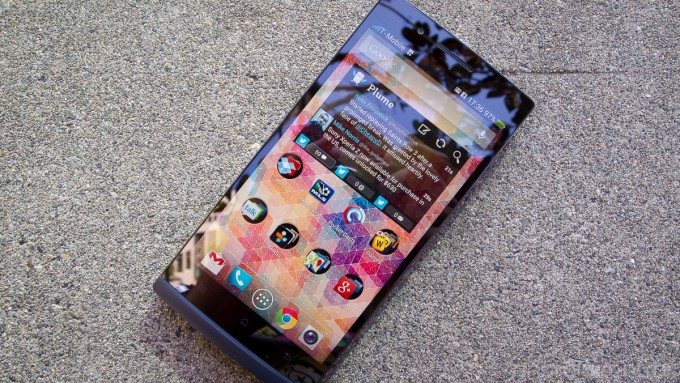 China-based electronics company Oppo might not be a very popular name in the United States, but has managed to make an impression outside of Asia in recent times. The reason why the company has been able to leave its mark in the global market is due to its unique phones like the Find 5 and N1. The company revealed its new phone, titled Find 7 on March 19, 2014.

The new model from the company is expected to garner more attention due to its features, such as the capability to take 50-megapixel photos. The latest phone Find 7 will come in two forms. The 7a model of the device is a ‘Lite; version with a 5.5-inch 1080 p HD screen, a 2.3 GHz quad-core processor, 2 GB of RAM, 2,800 mAh battery and 16 GB of storage.

The device will be priced at $499 when it goes on sale. The device has a 5-megapixel front camera and a 13-megapixel camera on the back. Oppo makes use of the camera trick to take ten pictures quickly and chooses four of the photos very quickly and makes it a 50-megapixel camera. The ‘SuperZoom’ feature helps in stitching the image with the help of a software instead of making a large sensor like the Lumia 1020.