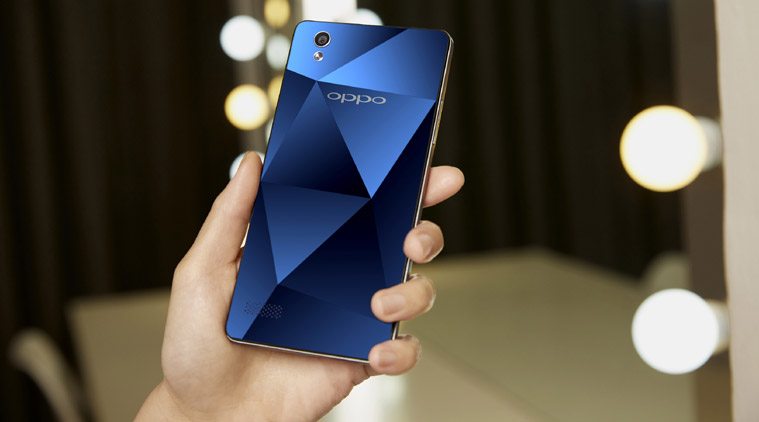 Smartphone manufacturing giant Oppo did not have any new phones to show during the Mobile World Congress this time. However, the company has two new technologies to show off that will make the upcoming phones much easier to use.
The first technology is the Super VOOC which is helps to charge the smartphone from 0 to 100 percent in just 15 minutes. The next technology is the SmartSensor that helps to build image stabilization in to the camera sensor instead of the regular lens based method.
However, these new technologies will not be a surprise for the fans that are fond of the company’s smartphones. Oppo already has a reputation to include interesting features in to its devices. The smartphones Oppo N1 and the N3 have rotating cameras and have also offered something new to its customers.
The companies have said that the new technologies will feature in the upcoming devices but no further details have been revealed. With the SmartSensor technology, the company is trying to eliminate the blurness that is caused by the shaking of hand while clicking images.