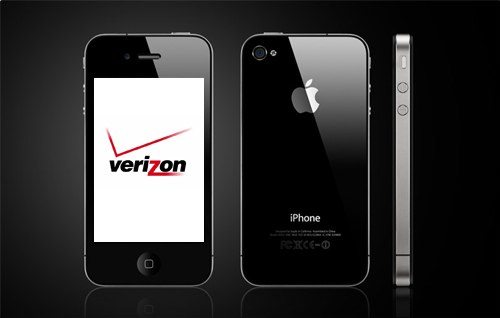 Gadget Herald: The Verizon iPhone 4 is scheduled to launch on the 10th February 2011, and it has been re-engineered by Apple to suit the Verizon technology which is CDMA. The phones are being offered on pre-order by both Apple and Verizon, and they have been priced at quite reasonable rates. The 16GB models cost $199 and 32GB cost $299.

The iPhone 4 will come along with a two year contract that should cost around the same price. The iPhone 4 is one of the most awaited phones in the US, and it is certainly going to pull away most of AT&T’s customers. Any of the existing Verizon customers can openly pre order the phone via the internet and it will cost as per the above mentioned prices.

Verizon on the other hand is expecting a massive demand of iPhone 4 in the US market, and it has requested the customers to wait before they go ahead for an order. The customer will have a range of plans to chose from and this is something which is quite handy and flexible for the Verizon customers.