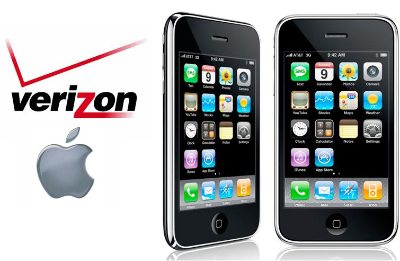 Gadget Herald: Finally the Verizon iPhone 4 has made it to the stores and has eventually ended the AT&T domination in the market. There were lines of customers in front of the stores hours before they could open in the US, as people all over the nation were awaiting its arrival.

Today Verizon is America’s no.1 wireless carrier, and there were huge expectation from the launch of the iPhone 4 under the name of the ‘Verizon’. The company is selling out the 16GB model for $199 only but it is still dearer than the AT&T model. It is also relevant, Verizon is using the LTE network technology, and Apple had to specifically make the handsets for Verizon.

The company had started taking pre-orders of the iPhone 4, as there was a strong demand in the US market. AT&T will surely suffer as Verizon will surely pull away many its customers because of better connectivity and reasonable plans.