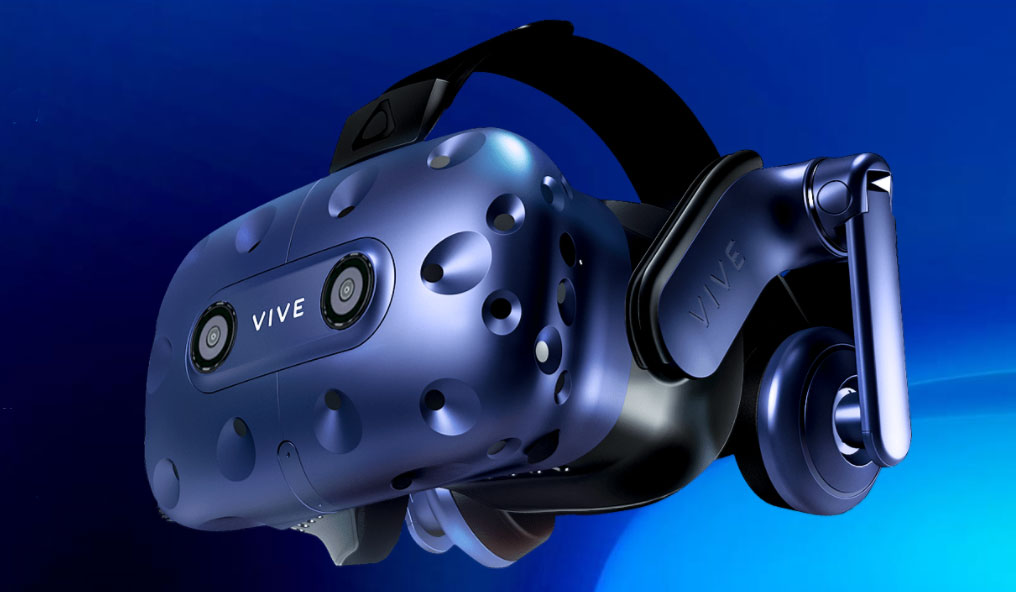 HTC has first showcased the Vive Pro at the Consumer Electronics Show in January 2018. Last month the company announced that the Pro version will be priced at $799 but it did not include the controllers and base stations. Later HTC dropped the entry-price of the original Vive to $499. The company said that the kit included base stations, controllers and a two month subscription to the Vive Port and Fallout 4 VR. HTC announced the Vive Pro Starter Kit to clear up the confusion around the HTC Vive Pro upgrade.

The company has announced that the kit will be launched on the occasion of the two year anniversary of the launch of the original Vive. HTC said in a post, “We’re also sweetening the pack-in offer for existing Vive owners that have purchased Vive Pro, where we will offer a $100 Vive port content credit and extend the Viveport Subscription offer to 1 year”. The company has also introduced a number of features including built-in headphones with a head strap that is tightened through a dial and not Velcro. The upgrades are available only for the original Vive as well as through the kit. The new hardware comes pumped up with all the features.

The Vive Pro has better features than the original. Moreover, there is a rear headrest and also a bracket tightening feature and does not put any pressure on the face while the original one was not comfortable to wear. The new Pro has more cushions and does not leave any depression marks even after a long session.