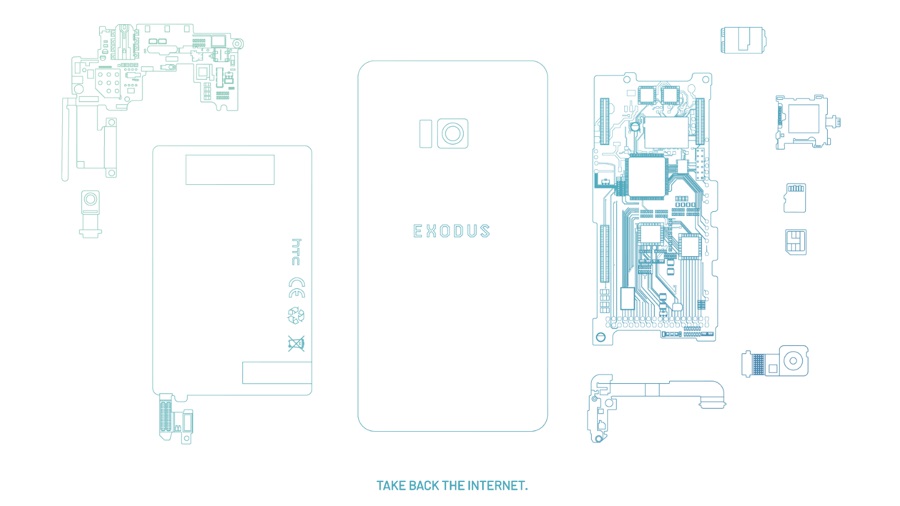 HTC is ready to unveil a new flagship smartphone the U12. The company is attempting something that nobody has done so far by launching the world’s first native blockchain phone. The strange part about the smartphone is that it did not go through a teaser or a leak. The news was silently dropped by Phil Chen at HTC on Medium.

Talking about smartphones HTC has been struggling in terms of grabbing a market. A section had even predicted that the mobile division of the company will soon face a shut down and that the search engine giant Google has already bought most of it. Well that might not be the scenario anymore as once again the smartphone giant is first at something. HTC was the one to introduce the first Android smartphone in the world and also the first Google Nexus handset.

The company also made the first Facebook phone in the world and it cannot go unnoticed that HTC was ready with two different 4G ready phones when 4G LTE and Wi-Max technologies were yet to be introduced. The smartphone giant was also the first to introduce a dual lens camera and later made the first Pixel phones in the world. So looking back the latest by HTC does not come as a surprise to make a device first of its kind. Chen said, “The HTC Exodus is the first native blockchain phone dedicated to bringing end consumers the best decentralized application (DApp) experiences, including a built-in secure hardware enclave, and helping underlying protocols expand their base of dedicated nodes, thus expanding the total blockchain ecosystem.”

The device is expected to support various blockchain technologies which include the Lightning Networks, Bitcoin, Ethereum, Dfinity and others. Looking at the new attempt by the company, it seems like it is trying its best to reinvent the mobile experience.