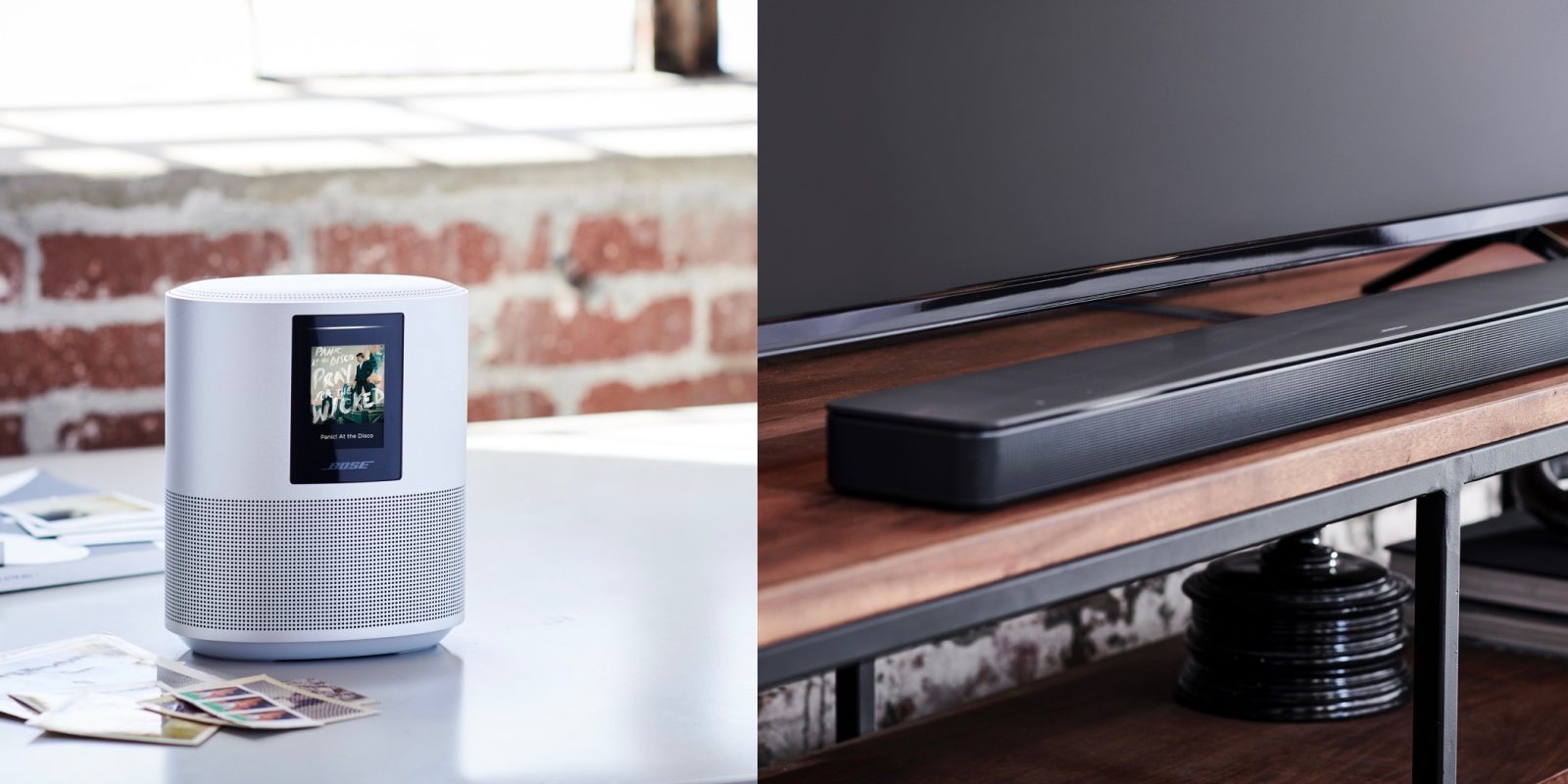 Audio gadgets giant Bose, known for its quality home speakers and audio systems, has launched a new home smart speaker for $400. The company has also announced two sound bars that will be available in October 2018. All the three products will be equipped with Alexa voice support and other voice assistants will soon be included. Every device has an eight microphone array meant for far-field voice recognition. The functionality of AirPlay 2 will be added in 2019.

The Bose Home Speaker 500 has got some looks for those who are looking for a device that looks something different. Moreover, the device also has a small display on the front that shows the album art of the current track that is playing. But the screen does not do anything else as it is not a touch screen and will not be able to show any other content, so that feature seems like of no use.

The company has claimed that the Home Speaker 500 will deliver “the widest soundstage of any smart speaker available today.” It also has aluminum wrapped build houses with two custom drivers and are pointed in opposite directions so that the sound reflects off the surrounding walls and also separates the instruments to left and right. The device has many buttons on the top for controlling the playback. There are actually many buttons as the 1,2,3,4,5,6 numbers are the preset buttons which helps the users to access the favourite playlists, internet radio stations and other tracks that the users listen to.

Talking about the sound bars the Bose Soundbar 700 has been designed to outperform every product in the segment. It is two inches high and 4 inches deep and 38 inches long with a metal grill that runs around it and a tempered glass plate on the top. On the other hand the Soundbar 500 is a smaller version which is thinner and has a matte finish. Both the soundbars have HDMI ARC support with ADAPTic technology for automatically making audio optimizations.