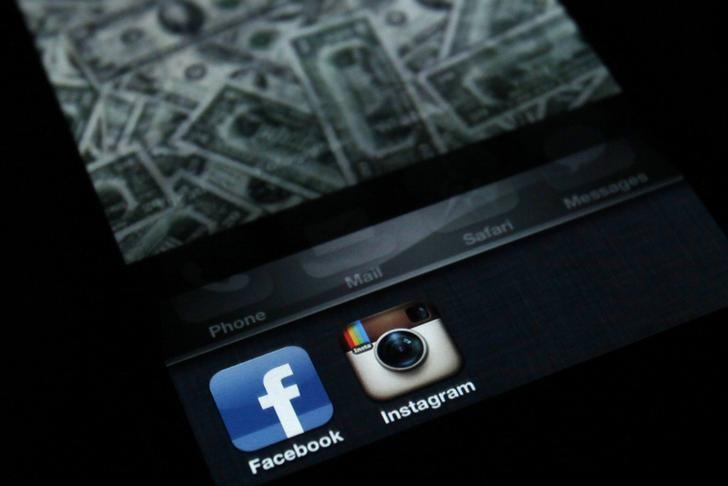 Thousands of users of Facebook and Instagram across the globe faced issues accessing the popular social network platforms. The users reported that they have been unable to load the sites and that hundreds of people were unable to access their accounts. The outage has affected the users in the UK, US, mainland Europe and other parts of Australia and South America. The recent outage has surfaced just a day after Facebook Messenger crashed for the users across the globe.

Many of the users reported that they could only see ‘service unavailable’ written on the page and many others were not able to log in or view pictures. Instagram users were not able to make use of the web service but the app appeared to be functioning as normal. About half of the users, who reported facing issues with Facebook had experienced a total blackout while the other half of the users reported issues with logging in and picture loading.

The Instagram and Facebook users too their Twitter accounts and to express their anger and displeasure at their inability to use the Facebook-owned sites. One of the users said, ‘So Facebook and Instagram are down? Well, that leaves me with very few ways to communicate with people.#FacebookDown #Instagram.’ While some expressed anger the social network was also flooded with memes and GIFs on Twitter about the outage.

The outage was confirmed by Facebook and released a statement on its page saying, ‘We are currently experiencing issues that may cause some API requests to take longer or fail unexpectedly. We are investigating the issue and working on a resolution.’ The social networks are yet to talk about the exact cause of the outage. Just a day before the Facebook Messenger had crashed due to technical issues. About half of the users were not able to connect to the server. Many people also reported that they were facing issues receiving messages.