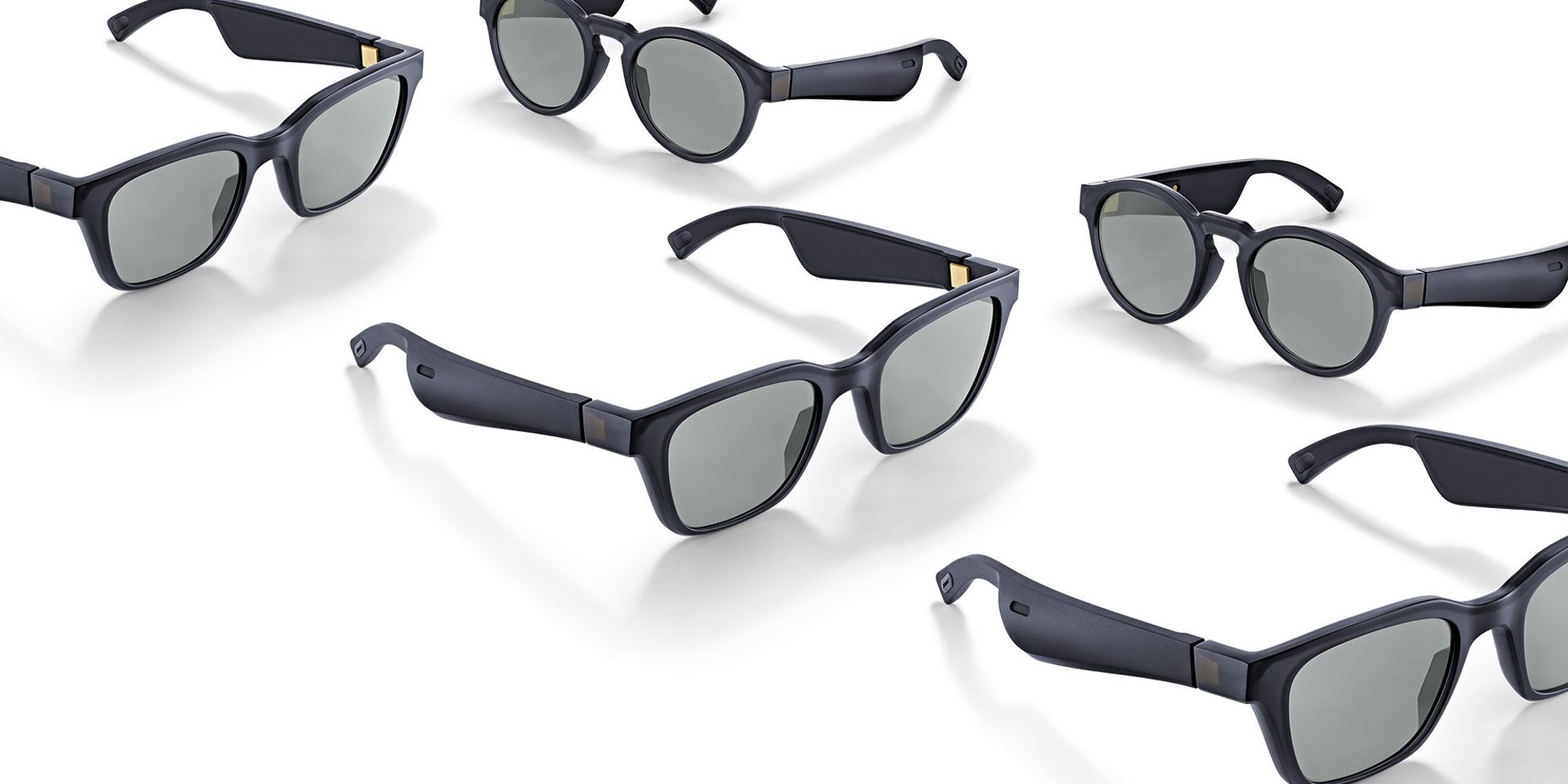 Audio gadgets and peripherals giant Bose is all set to launch a set of AR glasses. With the launch of the new gadgets, the company has assured that it is all set to take microacoustics and voice control to a new level and will also be the tiniest Bose system ever. Bose had announced about its intensions to launch the AR glasses in March 2018. The company had then said that a commercial version of the product will soon be launched. The Bose Frames are the new set of sunglasses that have built-in microspeakers and microphones and will be available in the US from January 2019.

The sunglasses have been priced at $199 and the pre-orders begin from December 5, 2018 at bose.com. The company will also be launching the Bose AR apps in 2019 and will be launched in selected global markets in spring 2019. The gadget will be as light as the typical sunglasses at 1.6 ounces and will be available in two styles. The company says that the device will allow the users to stream music and information, make calls, take calls and also access virtual assistants. The best part is that it will keep the entertainment, playlists and conversations private.

In the past brands like Oakley have also come up with sunglasses with built-in audio. But such designs had awkwardly attached earbuds and did not impress on the basis of sound. Talking about the Bose Frames, the touch and voice control along with a tiny microphone and multi-function button are embedded on the right temple for power and pairing Siri and Google Assistant.

As expected the Bose Frames are Bose AR compatible and will become the first commercial product which is embedded with Bose Audio augmented reality platform. The Bose AR will deliver the audio feedback which is based on the GPS location and which way the user is facing with the help of nine-axis head motion sensor and the GPS from the iOS or Android device.