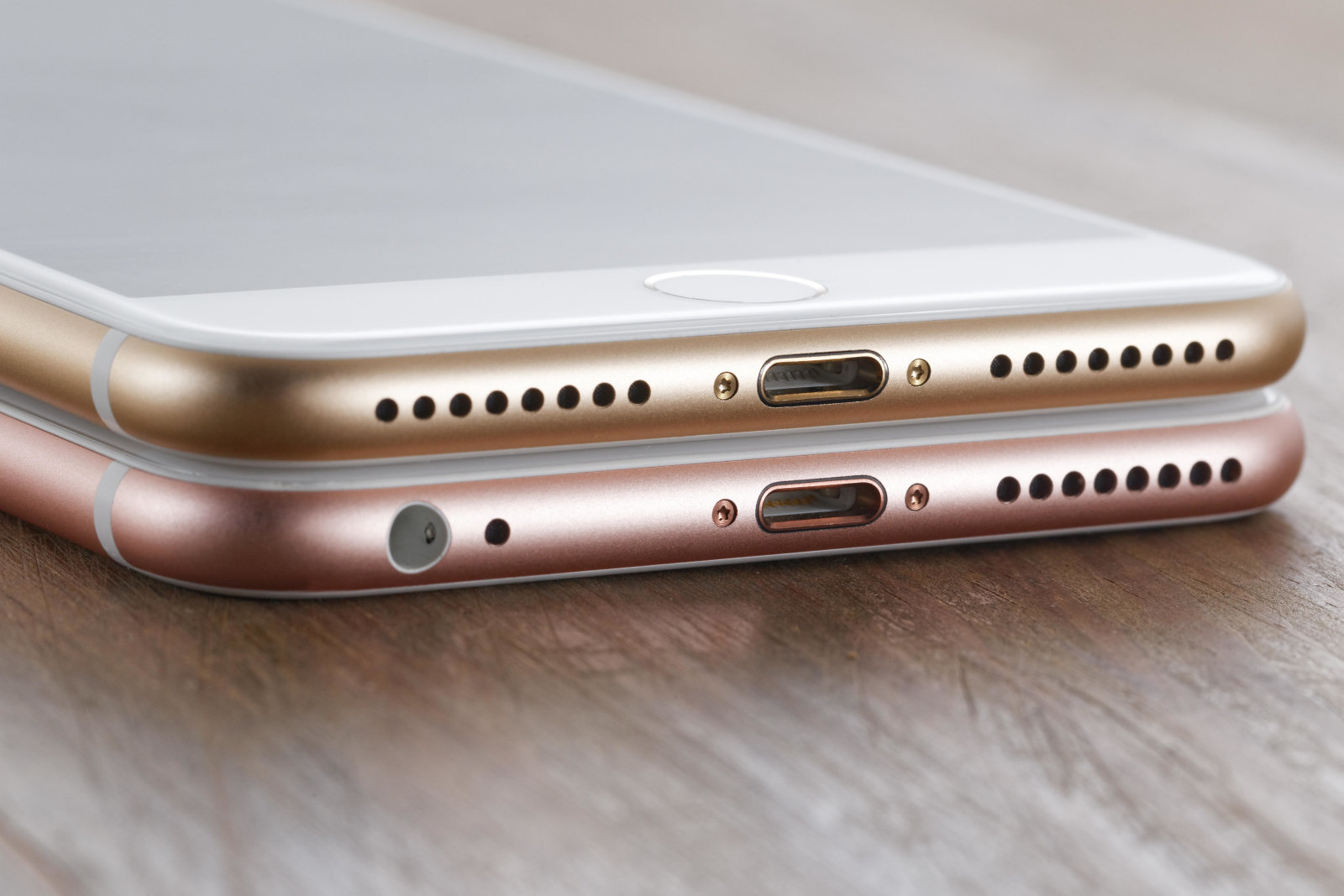 It was Apple, who introduced the iPhone 7 in 2016 and many of the users were disappointed when they learnt that the device did not have the 3.5 mm headphone jack. The device not just lacked the universal feature, but also could not stand out as it still came with the thick screen bezels from the iPhone 6S. It was Phil Schiller’s justification to relieve the audio port which was a big step by Apple to let go the old and embrace new technologies.

The recent remark could not make much sense unless the company unveiled its tenth anniversary smartphone in 2017. The iPhone X was launched and had an edge-to-edge design. The absence of the headphone jack gave more space to cram in other hardware components as it was pointed out by a leading daily. The iPhone X had proved to be a big upgrade from the predecessor and the company made sure that the handset screamed the innovation during the launch.

Soon after, other smartphone makers in the market realized that having smartphones without the headphone jack is the future. After Apple, Xiaomi too gave up on the audio port on its Mi 6 phone. Even Google followed the steps and gave away the 3.5 mm jack starting with the Pixel 2 in 2017. But the company received a huge backlash but Google defended its decision and said it decided to move to the USB-C audio port in order to provide a better audio and digital experience as they move towards the bezel-less future.

South Korean giant Samsung too had initially criticized Apple’s decision but has now embraced the trend and released the mid-range A8 line earlier in 2018. Some of the leaks have suggested that the upcoming Galaxy S10 models would still come with the 3.5mm jack but they could be the last smartphones from the giant to do so.