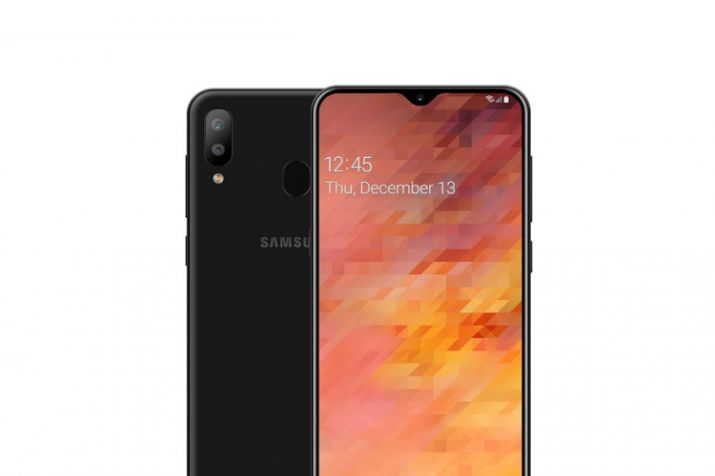 South Korean giant Samsung is all set to launch the new Galaxy M Series . It was earlier reported that the company is working on a new series of affordable phones known as the Galaxy M. The new line of smartphones is going to be launched in the budget segment of the market. More reports have said that the new Galaxy M series will be replacing the Galaxy C, Galaxy J and the Galaxy On series.

Since the announcement there have been talks if Samsung’s Galaxy M series would be able to bring about a change in the budget segment. Before a global rollout, the Galaxy M series smartphones will be launched in the Indian market. Samsung’s mobile chief in India Asim Warsi confirmed that the phones will only be sold through its website and Amazon in the country and after the launch the online sales of Samsung is expected to double in India. Warsi said, “The M series has been built around and incepted around Indian millennial consumers”.

While talking about the price, the device will be priced starting from less than Rs. 10,000 INR or $140 and can go up to Rs. 20,000 or $280. The devices will have features like fast charging and huge batteries. The Samsung chief did not reveal any details about the specifications of the smartphones. Reports say that there will be three models in the Galaxy M series the M10, M20 and the M30. The M 10 will feature a 6.02 inch Infinity V display, 3,400 mAh battery and 3G RAM and up to 32 GB storage. The M20 and the M30 will have huge 5,000 mAh batteries.

The devices will be later released in markets across Asia, Africa and the Middle East. It is not clear, if the Galaxy M Series will be sold online in other parts of the world as well.