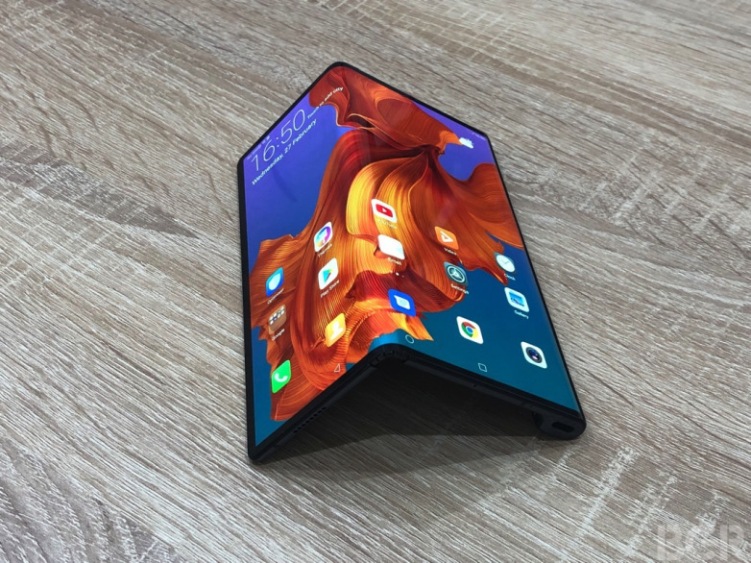 It will be the one that folds vertically as opposed to outward like the Galaxy Fold and it is expected to be launched as soon as in 2019. If this is not enough, the South Korean giant will also be selling another foldable device that has folds outward and is a similar design to the recently announced Huawei Mate X. A spokesperson from Samsung was not available for a comment immediately. Foldable devices are surely the thing of the future and companies have already geared up with their top technologies to be introduced in their respective foldable devices.

They are surely expected to raise the excitement levels among the gadget enthusiasts. The phone makers working on folding devices have added improved cameras and screens with recent upgrades but that have not been enough to compel the users to buy new and expensive products. The shipments of the Apple and Samsung phones have gone down as the users continue to use the older versions and have stuck to them for a longer time.

The folding devices will allow the users to use it as a traditional phone but will get to unveil a bigger tablet when it is opened and will act as a two in one device. Some of the reports say that Samsung is facing issues with the current foldable displays as it shows a crease that appears on the panel after it is folded about a 10,000 times.