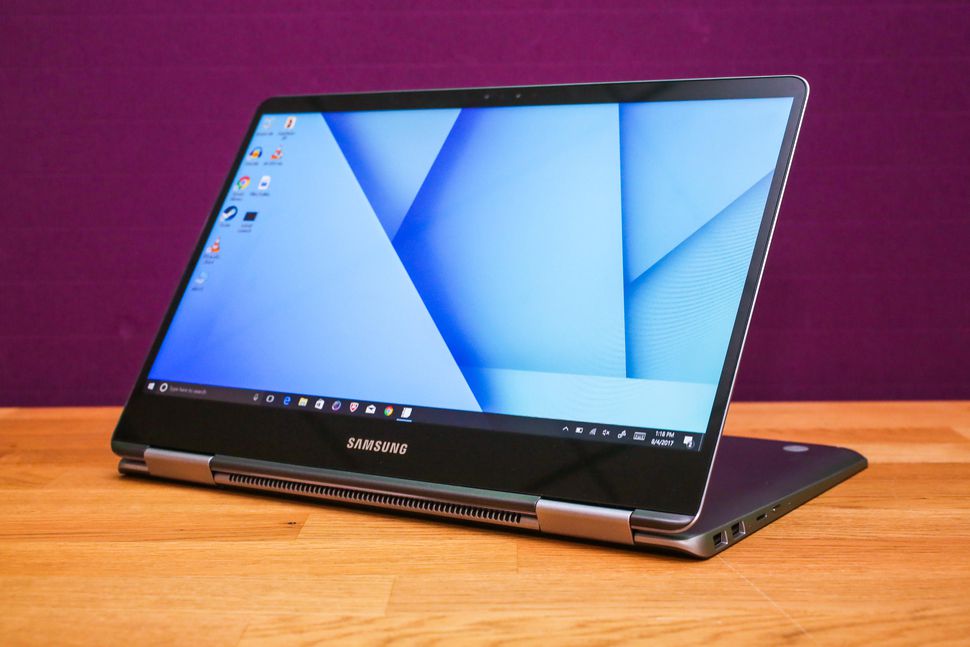 Samsung has never been behind while talking about the smartphone competition in the already saturated market. The South Korean giant has unveiled its Notebook 9 Pen and Notebook 9 Pro recently and the devices are all set to go on sale this Sunday on March 17, 2019. This surely is a good news for the gadget lovers. Talking about the 2-in-1 pen, it comes with an S Pen and has an aluminum body which is under 1.5 centimeters thick on the 13.3” model.

Samsung is also offering versions with 15” screen and the company has claimed that the device offers up to 15 hours of use on a single charge. The best part is that the notebook has fast charging capabilities with two thunderbolt 3 ports, a USB C Port and support for Gigabit WiFi. All the versions have been powered by the Intel 8565U i7 processor and has Intel UHD graphics 620 card with 8 GB RAM and 512 GB of SSD storage. The devices are upgradable to GeForce MX 150, 16 GB RAM and 1TB SSD in the 15” model.

The Notebook 9 Pro begins at $1,400 for the 13.3 inch model and $1,600 for the 15” version. If the gadget enthusiasts buy one from the Samsung’s website by March 31, 2019 they will receive a $100 e-certificate towards a PC or accessories. On the other hand the Notenook 9 Pro also features an aluminum finish with an Active Pen included in the box and has the same processor and base graphics card as its sibling with 256 GB of Storage and 8GB of RAM which can be upgradable to 512GB of storage and 16 GB RAM.

The device also supports Gigabit WIFI and fast charging and Samsung says that the users will be able to use the notebook for up to 14 hours on a single charge. The Notebook 9 Pro has been priced at $1,100 for the 13.3 inch display.