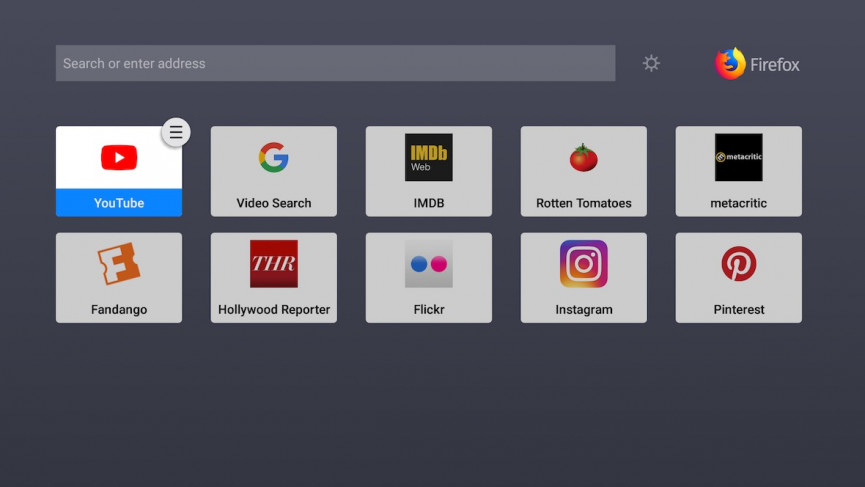 Popular video sharing site YouTube is now returning to the Amazon’s lineup of Fire TV products. The Amazon Prime Video app will be adding Chromecast support and become more widely available on Android TV. With the two recent developments which is jointly announced by both the companies on April 18, 2019, it marks the end of the long running standoff between Amazon and Google due to which the native YouTube app was kept off the Fire TV platform for more than a year.

The customers were the ones who were the most disadvantaged as soon as the two tech giants entered in to the spat. So to see this all gone is surely a good news for the users. The search engine giant will bring back YouTube to Amazon’s Fire TV devices later in 2019. The flagship YouTube app will come first sometime in the next few months, as there is not firm launch date yet and will be followed by YouTube TV, the company’s subscription TV service and the child-oriented YouTube Kids before 2019 concludes.

For YouTube, Fire TV will become fully certified which signals that it offers first-rate video quality and minimal buffering. YouTube for Fire TV will also support Alexa voice commands for searching and playing content. In consideration, Amazon will be adding Chromecast integration to its own Prime Video mobile app. That will allow the users to conveniently view their movies and shows on a TV screen if the users own one of the affordable Chromecast streaming dongles by Google.

The Prime Video will also become universally available on Android TV as until now it was limited to select the devices running that operating system. In its absence the Fire TV users were still able to access YouTube with the help of web browsers which means that it was not completely unavailable. However, a proper app will surely make it easier for the users.