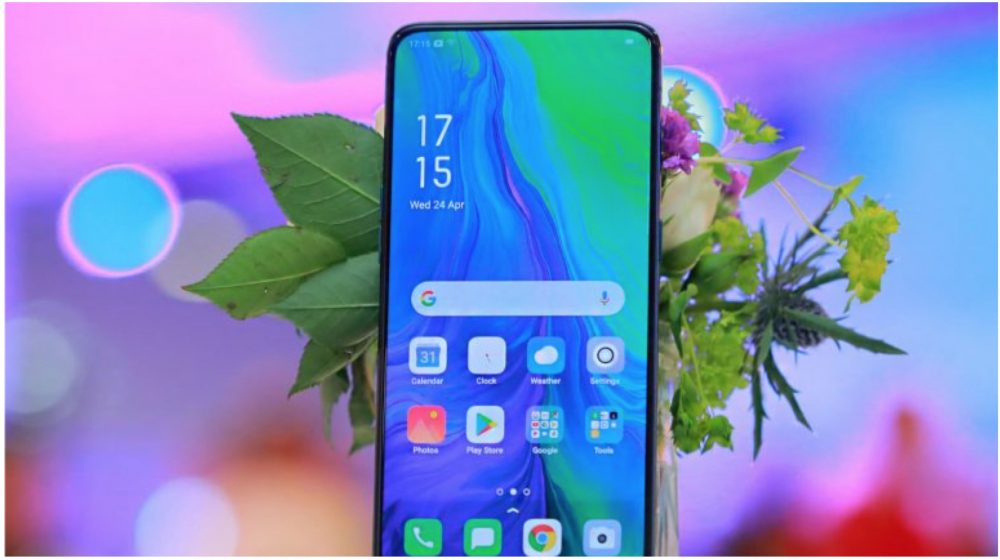 Oppo was always known for standing out in terms of mobile photography and in recent months, it has reached remarkable heights. At the MWC, the company showcased the first 10x hybrid optical zoom camera, which is only featured in Huawei so far. After some teasing, the company has unveiled and then subsequently demoed the world’s first under-display selfie camera.

Oppo behind the Reno line and its Shark-fin style pop up camera has taken the notch-less displays a step further. While showing off the new tech, the company revealed a little more detail on how the system will work in practice. Oppo has assured that to achieve the feat, they are using a custom made transparent material that utilizes a new pixel structure so that the camera underneath is able to absorb light.

The new tech that is an under-display camera sensor is also said to be much larger than those that are found in many smartphones with selfie camera that are currently available. Oppo has also admitted that the image quality might suffer due to the new tech. In a follow-up Tweet it was mentioned haze, HDR and white balance are the areas that this new under display selfie camera will require tweaking.

A leading daily has some pictures that has given a closer look of the under-display camera portion which clearly shows a mesh like structure. However, it is still unclear when this tech will make it to a commercially available Oppo device. As per the trend, the company announces the tech and then releases a device further down the line once it has perfected it. The Reno 10x Zoom edition is a prime example of this and the fans are excited at the prospect of a truly notch-free future. In a market which is already saturated, the new tech by Oppo might come as some fresh air for the smartphone lovers.