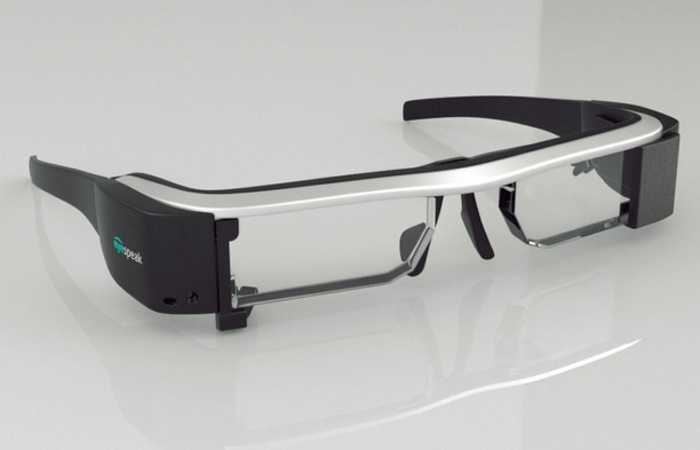 South Korean giant Samsung is working on a possibility of developing augmented reality glasses that is based on one of the latest patent applications. The tech giant has submitted a documentation to the US Patent & Trademark Office that has shown a foldable device that looks more like a typical pair of glasses. The glasses have much thicker frames so that it can accommodate its electronic components, when compared to the Samsung Gear VR.

However, there are all the chances that the final product might look completely different. The current design is an eye piece that can automatically switch on whenever it is unfolded. Talking about the feature, as long as the temples are unfolded, the projector of the glasses (which are mounted on the temple) will beam images on the small display that is placed over the wearer’s field of view.

So to make sure that the device does not accidentally switched off of the user turns their head wrong, it seems like the company is thinking of making use of magnetic sensors to make sure it remains in the unfolded position until the wearer deliberately folds it.

However, the device is just in the patent application stage and its chances of becoming an actual product are low. Samsung has not yet discussed on what specific components it intends to use. It has mentioned the ARM-based processors as an example of the kind that it might use, but that will happen only when the company decides to push through with the development.