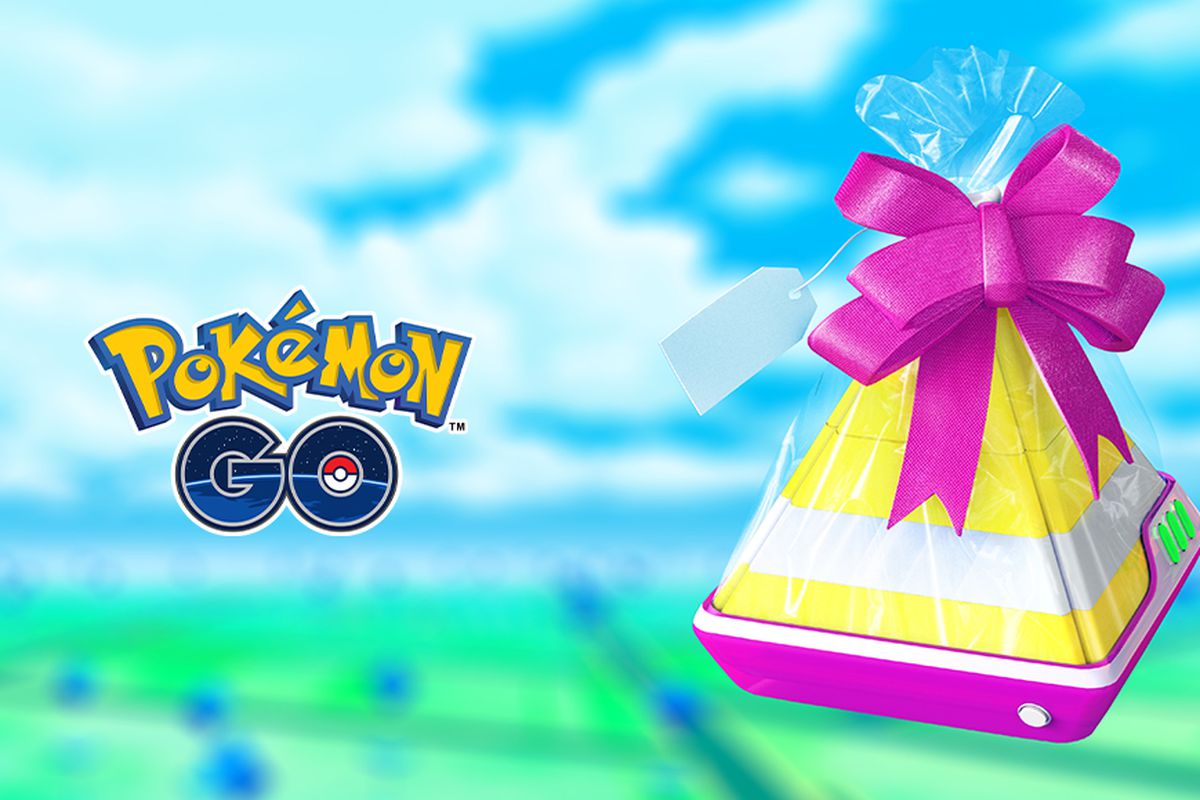 Augmented reality mobile game Pokemon Go has now been downloaded more than a billion times. The game was launched during the summer of 2016 and instantly became popular across the globe among the gamers. Pokemon Go was first released in certain countries in July 2016 and was gradually released in other countries in the next few months. Back then the game had taken just three months for the game to rake up 500 million downloads.

Since October 2016, it took time till now to reach the remaining 500 million downloads, but Pokemon Go is hardly ready to pack up. The new total comes just a week after 2019’s biggest update so far. Team Rocket have been fun for the gamers with new challenges for every seasoned players. And now there are new medals and research rewards to go hunt down.

Pokemon Go got a good start in 2019 and the month of August brought a quality-of-life changes to the game as well. This includes improved appraisal system, better PVP battle mechanism, with more Pokemon storage space. More Shadow Pokemon are expected to debut shortly before the game rolls in to releasing the beginning of Gen 5 later this year. This week, the gamers will see Pyschic-type critter Ralts take the stage for Community day in August at 4-7pm local time around the world.