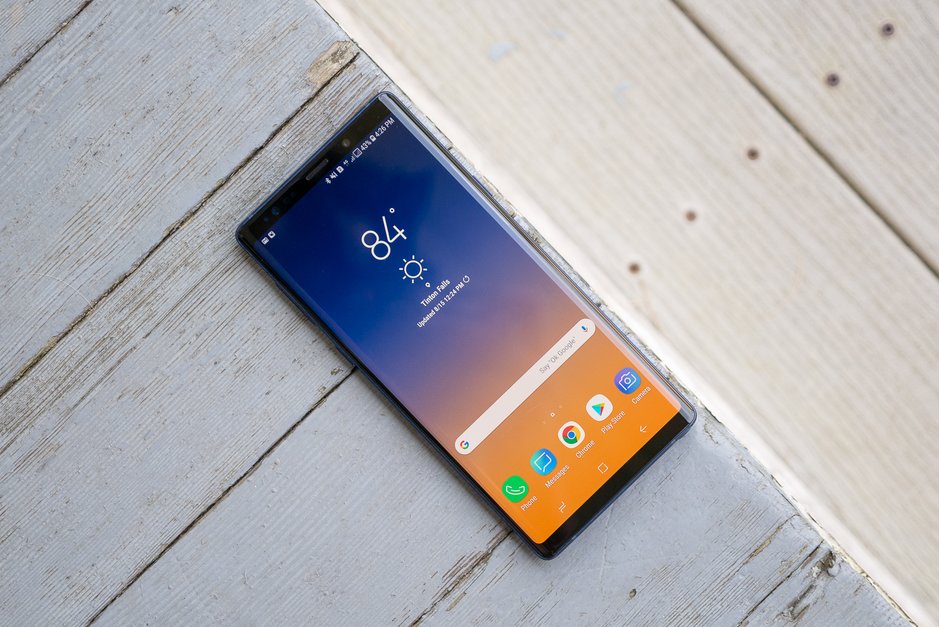 Samsung is trying its best in the already saturated smartphone industry by working on new technologies for its devices. A new Tweet from American blogger Evan Blass has hinted that Samsung is in finishing stages for its new graphene battery technology. The South Korean giant is planning to launch the new technology in at least one of its mobile handsets released by the end of 2021.

It can be noticed that the battery technology development has remained stagnant over the years. The introduction of graphene technology can surely bring a change by offering a few advancements over the current lithium –ion technology including significantly faster charge times. The Tweet by the American blogger says, “Samsung is hoping to have at least one handset either next year or in 2021, I’m told, which will feature a graphene battery instead. Capable of a full charge in under a half-hour, they still need to raise capacities while lowering costs”.

@evleaks has pointed out that the devices with graphene batteries will be able to charge more quickly than the current batteries that have lithium-ion batteries. Some of the other advantages with the graphene batteries could be higher capacities, lowered costs and less weight. At the same time, using graphene technology is not new. Many companies and organizations have been working for many years now to bring graphene products to the consumer electronics industry.

Electronic giant Panasonic has already developed a small flexible graphene battery. Samsung has also been developing graphene technology to create flexible displays. But no one has been close to having finished a graphene battery product to the market. If Samsung is able to develop such graphene batteries then it has the abilities to bring a dramatic change to the smartphone landscape. It can also cement its position as a leader in battery tech development and beat all competition existing in the market.