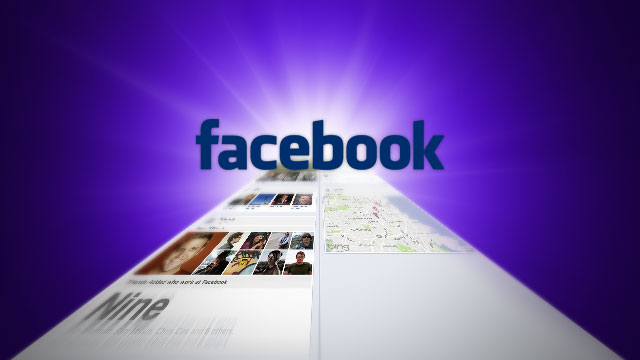 Social networking site Facebook has announced that it will be rolling out its facial recognition settings for everyone. The announcement also said that the settings will be turned off by default for the new users. Users who do not already have this setting will be able to notified and asked if they want to turn it on.

The new Face Recognition Setting will be replacing Tag Suggestions that apparently notified the user if someone uploaded a picture of them, or who Facebook presumed was the user and offered to automatically tag them in it. This feature was first introduced in 2017, but not all the users got it at the same time. Now the social networking giant is switching over for everyone and users who are getting the new setting will have it turned off.

Srinivas Narayanan, the lead of Facebook’s AI research was quick to point out that the users might not be able to use all of the features on the network that use your face , which means that the aforementioned feature that allows the users to know if anyone’s uploaded a picture but has not tagged the user in it. Narayanan added, “In addition, features like Photo Review, which lets you know when you appear in photos even if you are not tagged, as long as you have permission to see the post based on its privacy setting, will not be activated. People will still be able to manually tag friends, but we won’t suggest you to be tagged if you do not have face recognition turned on.”

Facebook is at the same time also facing a class action lawsuit for allegedly illegal storage of biometric data of millions of users without their consent. Last month, the company had lost a federal appeal that could have stopped the lawsuit and could potentially be out billions of dollars.