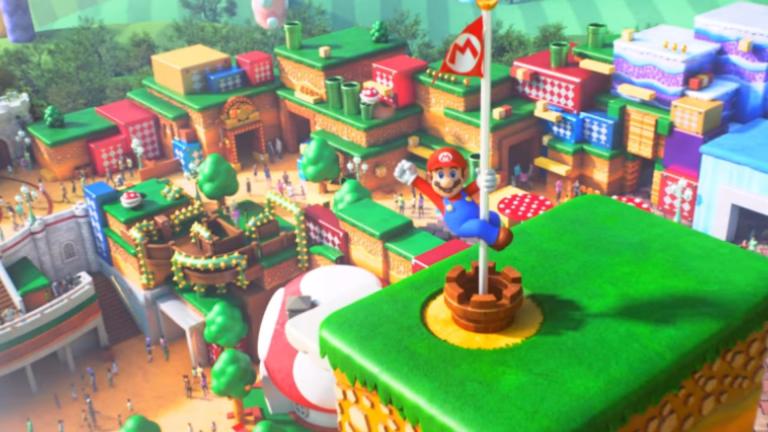 Planned theme park, Super Nintendo World is all set to open at Universal Studios in Japan. However, most of the details of the much awaited theme park have been kept confidential. Tom Williams, the Universal Parks and Resort chairman CEO revealed more information about the park in an interview at the Bank of America Merrill Lynch 2019 Media, Communications and Entertainment Conference held at Los Angeles this week.

Williams said that during the opening, the Super Nintendo World at Japan is all set to have a Mario Kart ride and a Yoshi’s Adventure ride. The two rides mentioned will be a part of the first phase of the park. The land will also be interactive along with magnetic red wristband for patrons that they will be wearing and will allow them to fully engage with all levels of the park and it interfaces back with the game consoles. Williams further explained, “You will be able to go up and keep score and play with the various games and that also translates to a score-keeping capability, if you choose to do so within the rides and it actually interfaces back with your game console”.

However, the CEO has not specified which console the wristband will interface with or what exactly that means. It has also been confirmed that there will be a Browser-themed area along with Princess Peach’s castle which will also be a part of the park. Williams has also promised that the Super Nintendo World will be opened at other Universal Parks after the Japan park opens.

However, Williams has not given a timeline on when the other parks would be opened. The CEO added that the new Super Nintendo World will surely be brought in other studios and the enthusiasts can count on them. The construction of the park began in June 2017 and is planned for a completion for the Tokyo 2020 Summer Olympics.