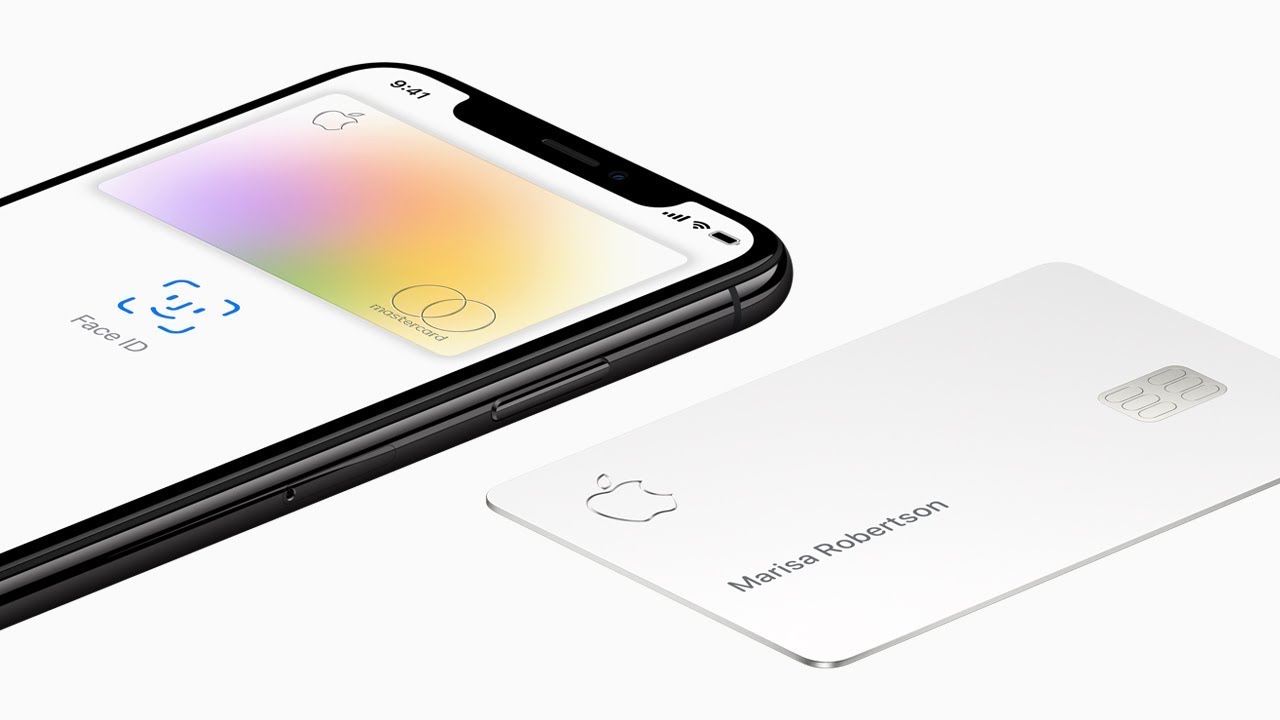 Apple had released its Apple Card finance service for the users in the US in August, 2019. The Cupertino based company on October 29, 2019 has introduced a new program that will allow the card holders finance their iPhone purchases with a tenure of 24 months. The best part is that the card holders will not have to pay interest on it. The fresh program by Apple is surely a blessing for the customers who often upgrade their iPhones to the latest model. But it is usually the carrier who support the users in terms of the finances.

People who own the Goldman Sachs Apple Card, the iPhone users will have one more option and also the one that does not include the related interest and fees that come with the regular credit card purchase. There is more as Apple is offering a 3 percent cash back on the purchase from the company and is surely a good deal for the buyers and the Apple Card holders. The new program from Apple can be a great foundation for a bigger subscription product that can be planned by the company that is similar to what Amazon has got with its Prime membership. The Prime membership has got a number of benefits and perks which are exclusive for the members.

A hardware membership of Apple can be a place where the members can pay for a privilege of using the latest hardware of Apple. The perks can also include the bundling of other services like the AppleCare which is similar to the existing iPhone upgrade Program. It can be noticed that Apple has already started offering experimental bundles for students and includes Apple Music and Apple TV+ for the same price of the student Apple Music Subscription.

Apple has been in planning for a lucrative iPhone subscription program for some time now. The Apple Card was launched on August 20, 2019 and was announced in March, 2019.